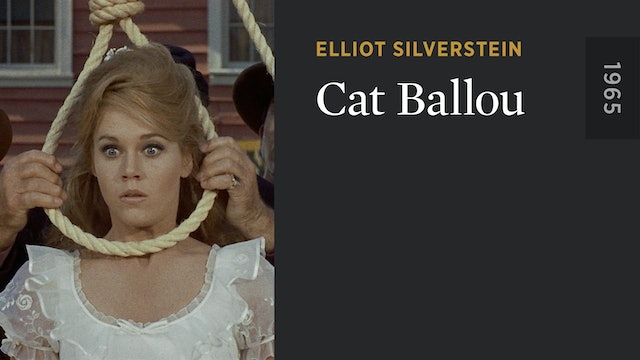 Jane Fonda got her star-making breakthrough role in this rollicking western spoof, in which she plays a prim schoolteacher who transforms herself into the avenging bandit Cat Ballou after her rancher father is murdered by a cold-blooded outlaw. Lee Marvin won an Oscar for his scene-stealing double role as both a tin-nosed killer and a drunken hired gun, while balladeers Nat King Cole and Stubby Kaye provide musical commentary on the rip-roaring comic proceedings. 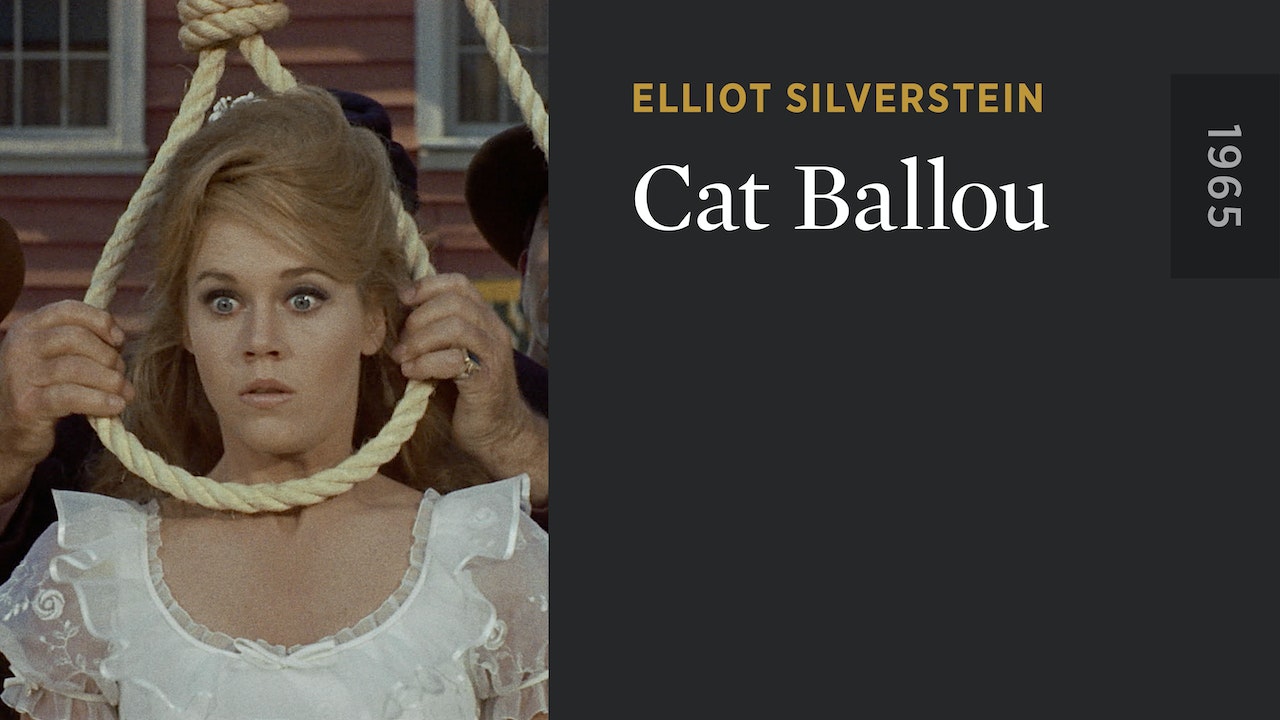