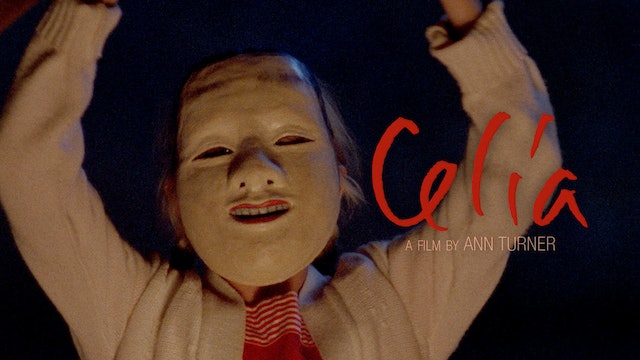 The dark side of childhood imagination is conjured with exquisite eeriness in this unsettling evocation of innocence lost. In what surely ranks as one of the all-time great performances by a child actor, Rebecca Smart stars as Celia, a nine-year-old girl growing up in 1950s Australia. Surrounded by the disturbing realities of the adult world—anti-Communist hysteria, the death of her beloved grandmother, and the subsequent loss of a pet rabbit—Celia retreats into a psychological labyrinth that veers ominously between fantasy and reality, violence and tragedy.