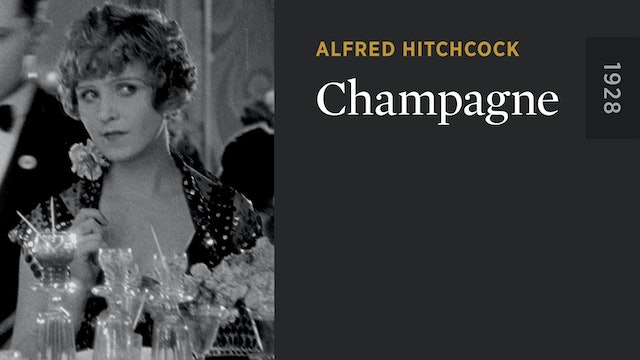 One of Alfred Hitchcock’s rare forays into comedy is as effervescent as the titular drink. British silent superstar Betty Balfour is a delight as a spoiled, frivolous flapper whose moneybags dad decides to teach her a lesson by pretending to be broke, forcing her to get a job and a serious reality check. The simple story is enhanced by a subtle, typically Hitchcockian undercurrent of menace and the director’s freewheeling stylistic touches, including the first known use of the freeze-frame in film history.

CHAMPAGNE is a silent film and is presented here without musical accompaniment. 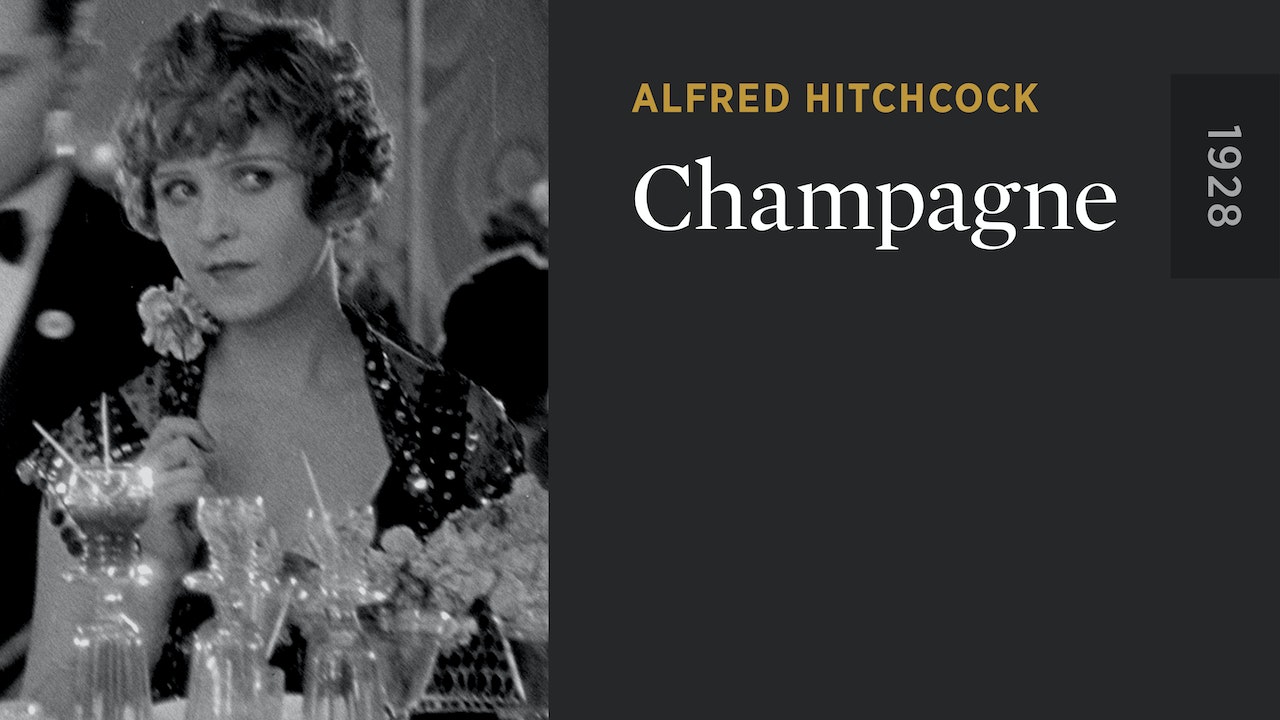