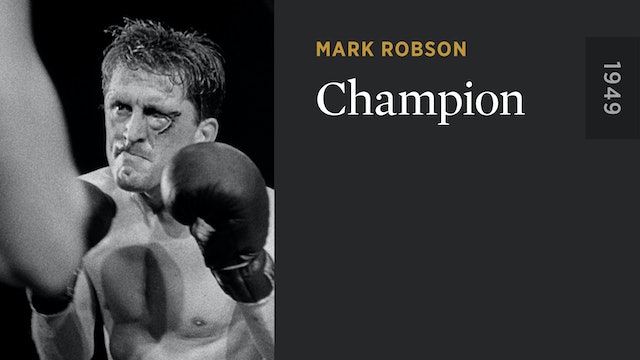 A ferocious, Oscar-nominated Kirk Douglas delivers one of his defining performances as Midge Kelly, a ruthless boxer who steps on anyone and everyone around him in his single-minded pursuit of success, until he enters the ring with his ultimate foe: himself. Based on a short story by Ring Lardner, this hard-hitting, exquisitely photographed noir is a black-hearted look at the highest highs of the boxing world and the darkest depths of the human soul. 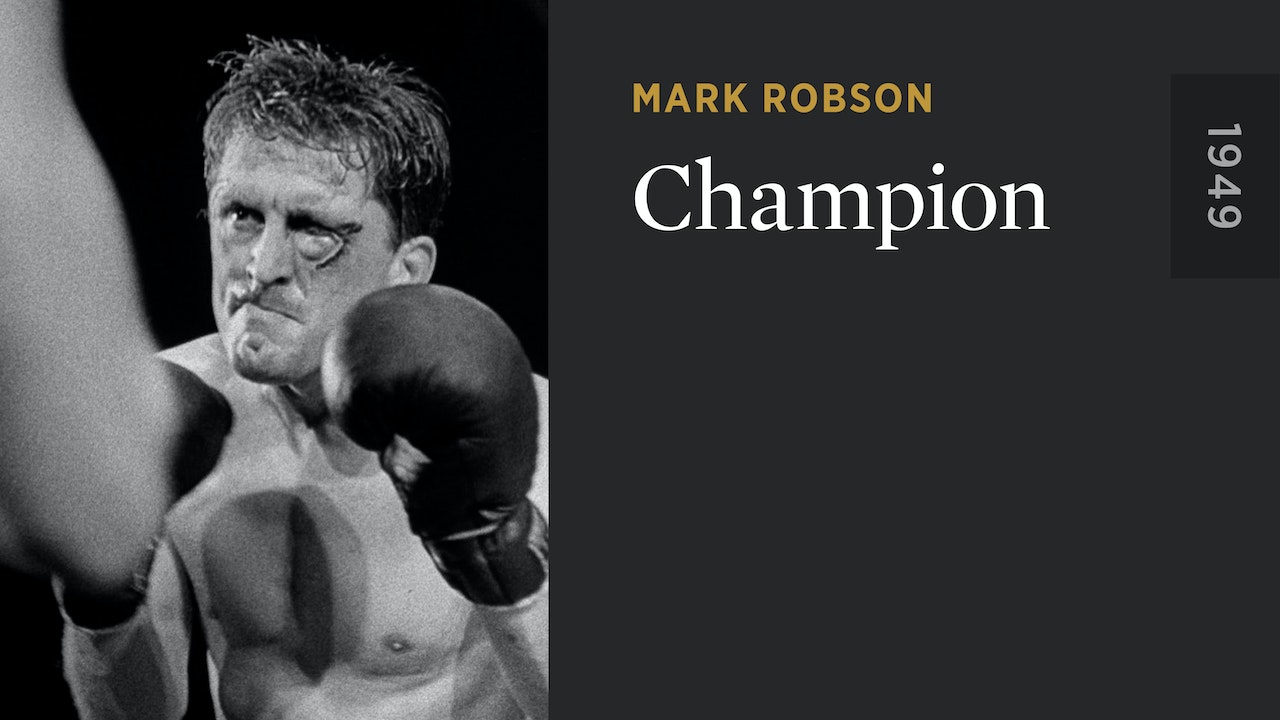