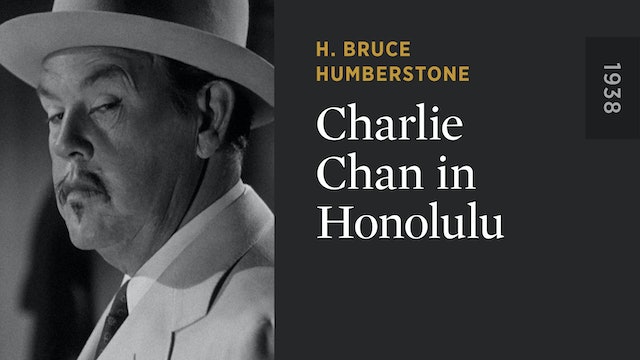 Introduction: This film has been programmed as part of the series Hollywood Chinese, a survey on the history of Chinese representation in American cinema, curated by filmmaker Arthur Dong. He notes: “Look beyond the yellowface casting of Sidney Toler and enjoy the playful scenes with Layne Tom and Victor Sen Yung as Charlie Chan’s all-American sons.” For further context, we recommend watching Mr. Dong’s series introduction and his documentary HOLLYWOOD CHINESE, now playing on the Channel.

While waiting for the birth of his first grandchild, famed detective Charlie Chan (Sidney Toler in his first appearance as the popular screen sleuth) is abruptly called to a freighter docked in Honolulu to investigate a murder. The call comes in just as Chan leaves the house, and his son (Victor Sen Yung) steps in to solve the crime while impersonating his famous father. Once the real Chan at last arrives onboard, he must race against time to crack the case—involving a host of suspicious characters and a cargo hold full of wild animals—before the shipping company forces the captain to pull up anchor. 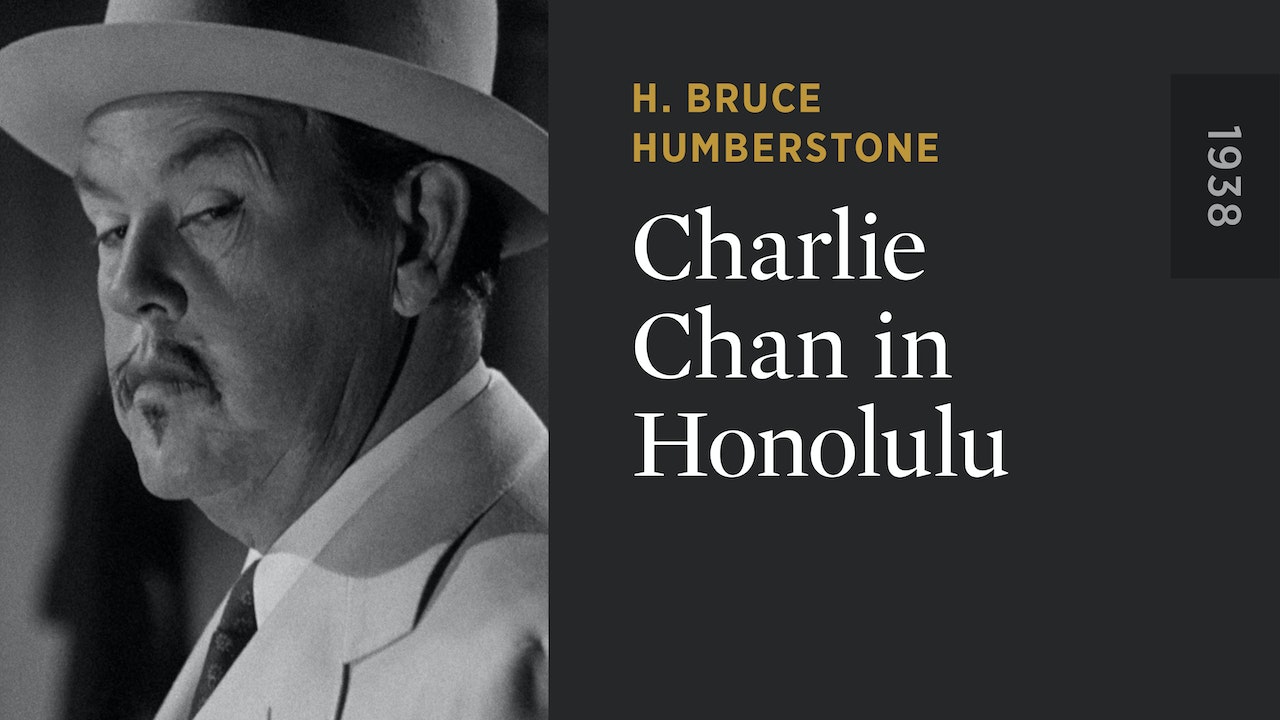