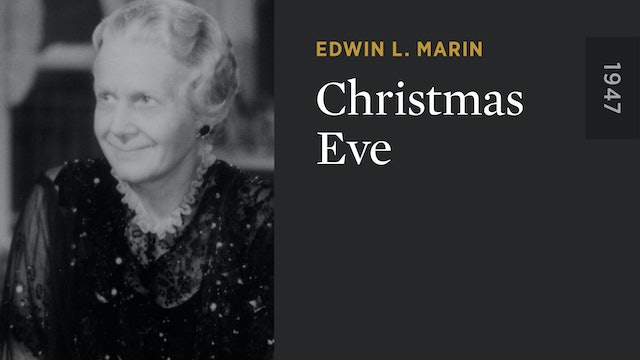 This offbeat Christmas bauble is a winningly eccentric blend of screwball, noir, and cozy holiday sentiment. Matilda Reed (Ann Harding) is a wealthy but dotty spinster whose scheming nephew is plotting to have her committed so that he can gain control of her fortune—unless, per a judge’s decree, she can track down her three now-adult foster sons, who are living all over the world and engaged in all sorts of colorful pursuits, by Christmas Eve to testify on her behalf. Randolph Scott, George Brent, and George Raft costar as the three sons whose by turns comic and dramatic backstories comprise the bulk of this warmly nostalgic yuletide gem. 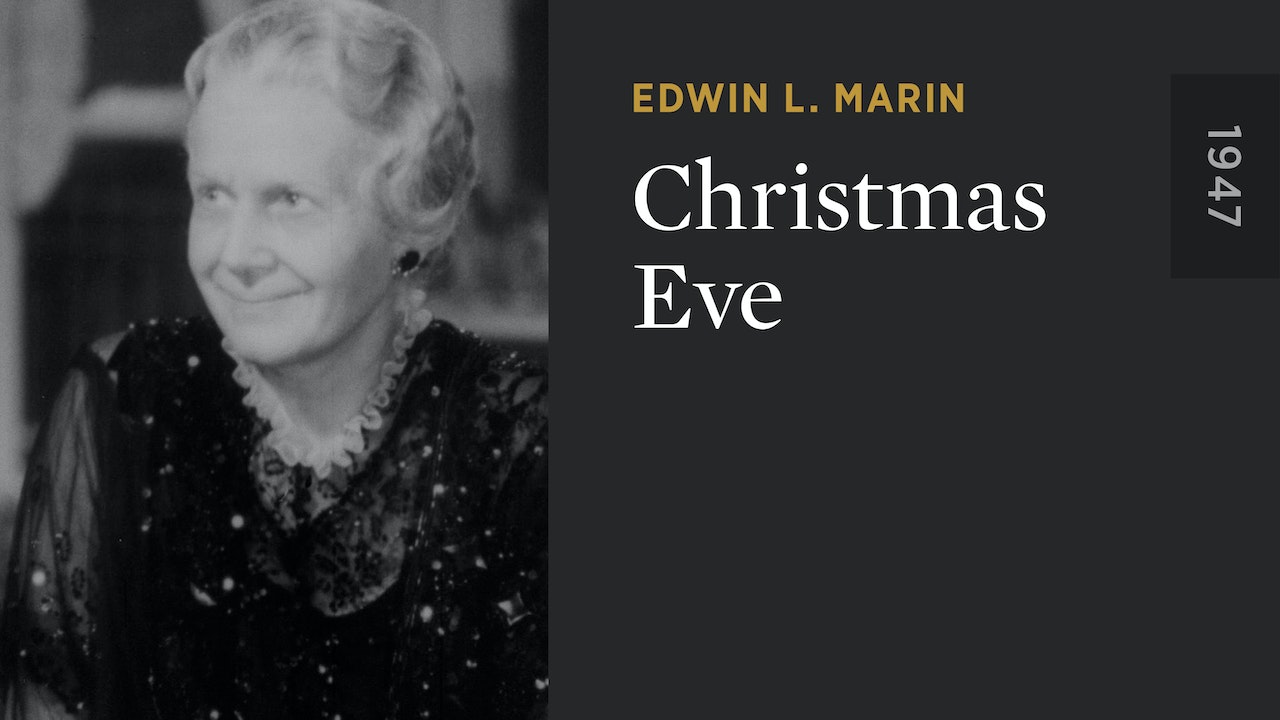