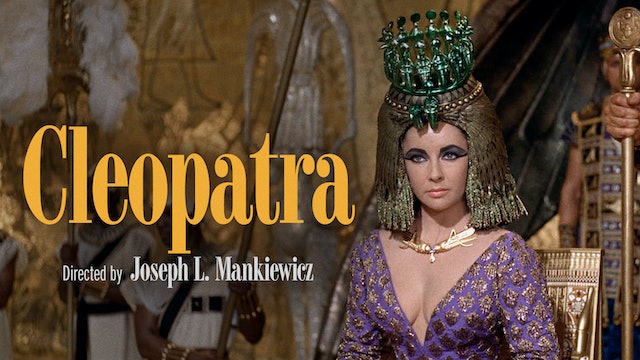 Born of one of the most infamously troubled productions in cinema history, this gargantuan historical epic stands as a lavish pinnacle of studio-era spectacle. Director Joseph L. Mankiewicz (a last-minute replacement for original helmer Rouben Mamoulian) drove himself to the brink to realize this sprawling tale of power and betrayal, in which the legendary Egyptian queen (Elizabeth Taylor) embarks on a tragic affair with the Roman Marc Antony (Richard Burton) as she attempts to save her empire. The scandalous real-life affair between Taylor and Burton ignited a tabloid frenzy—and helped make CLEOPATRA one of the most talked-about films of its time. 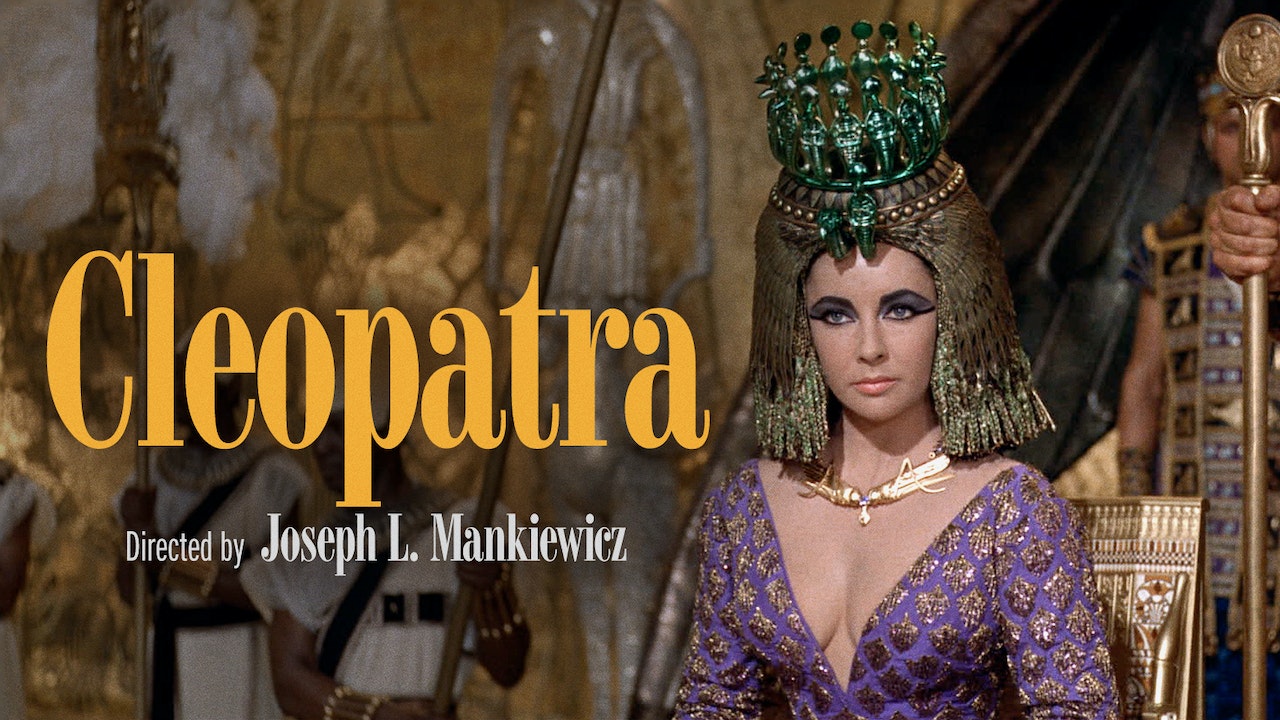