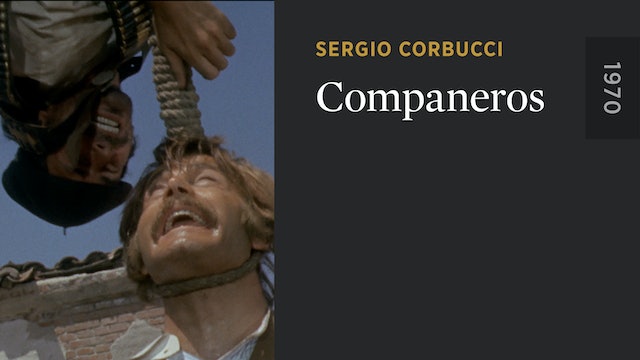 Yodlaf Peterson (Franco Nero) is a suave Swedish arms dealer with a love for fast money. Vasco (Tomas Milian) is a trigger-happy bandit with a hatred of suave Swedish arms dealers. But when the two men team up to kidnap a professor who holds the key to a fortune in gold, they find themselves hunted by the U.S. Army, stalked by a marijuana-crazed sadist (Jack Palance), and trapped in the middle of a revolution about to explode. Can these two enemies blast their way across Mexico together without killing each other first? Written and directed by the legendary Sergio Corbucci, COMPANEROS is a once-in-a-lifetime teaming of two of the greatest stars in spaghetti western history. 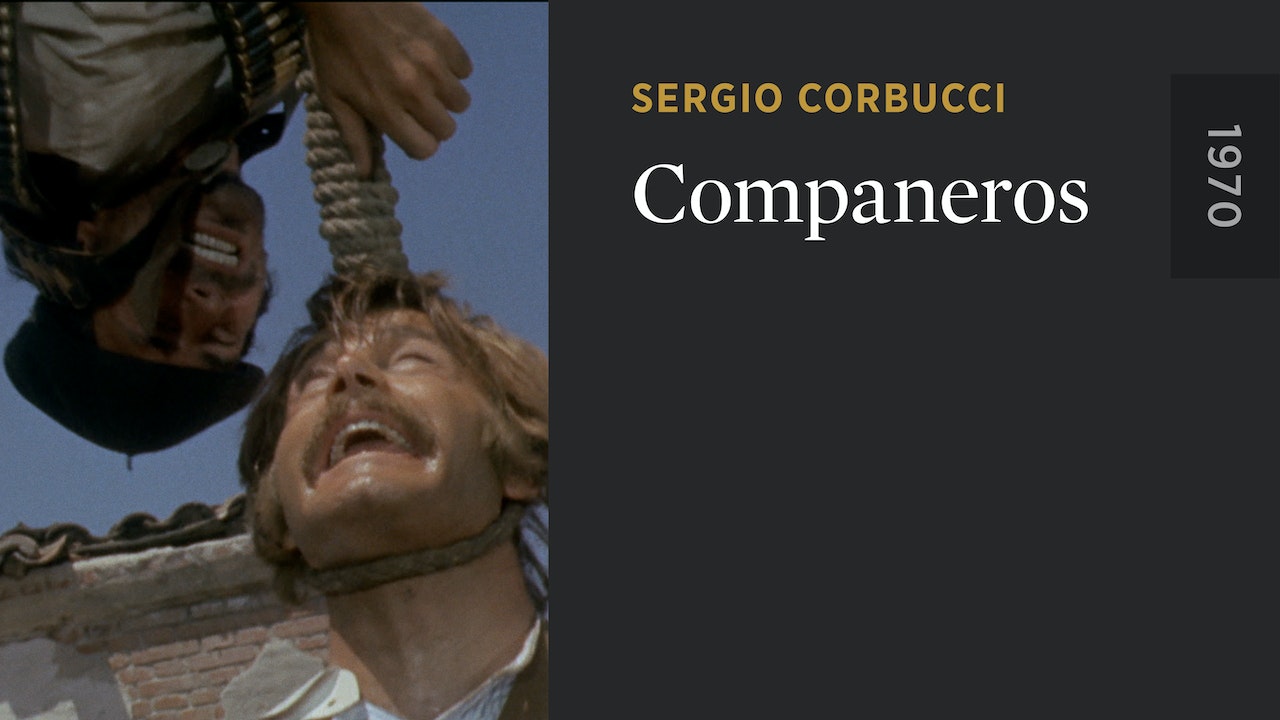