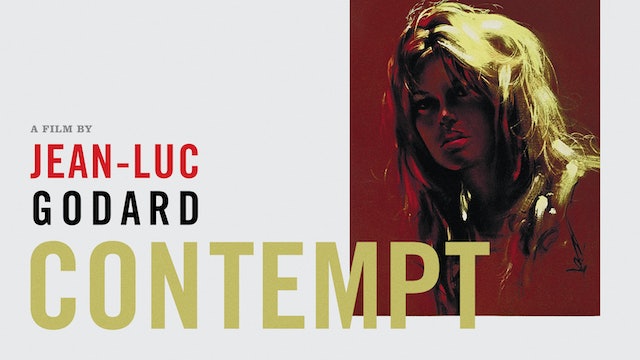 Jean-Luc Godard’s subversive foray into commercial filmmaking is a star-studded Cinemascope epic. CONTEMPT stars Michel Piccoli as a screenwriter torn between the demands of a proud European director (played by legendary director Fritz Lang), a crude and arrogant American producer (Jack Palance), and his disillusioned wife, Camille (Brigitte Bardot), as he attempts to doctor the script for a new film version of “The Odyssey.” 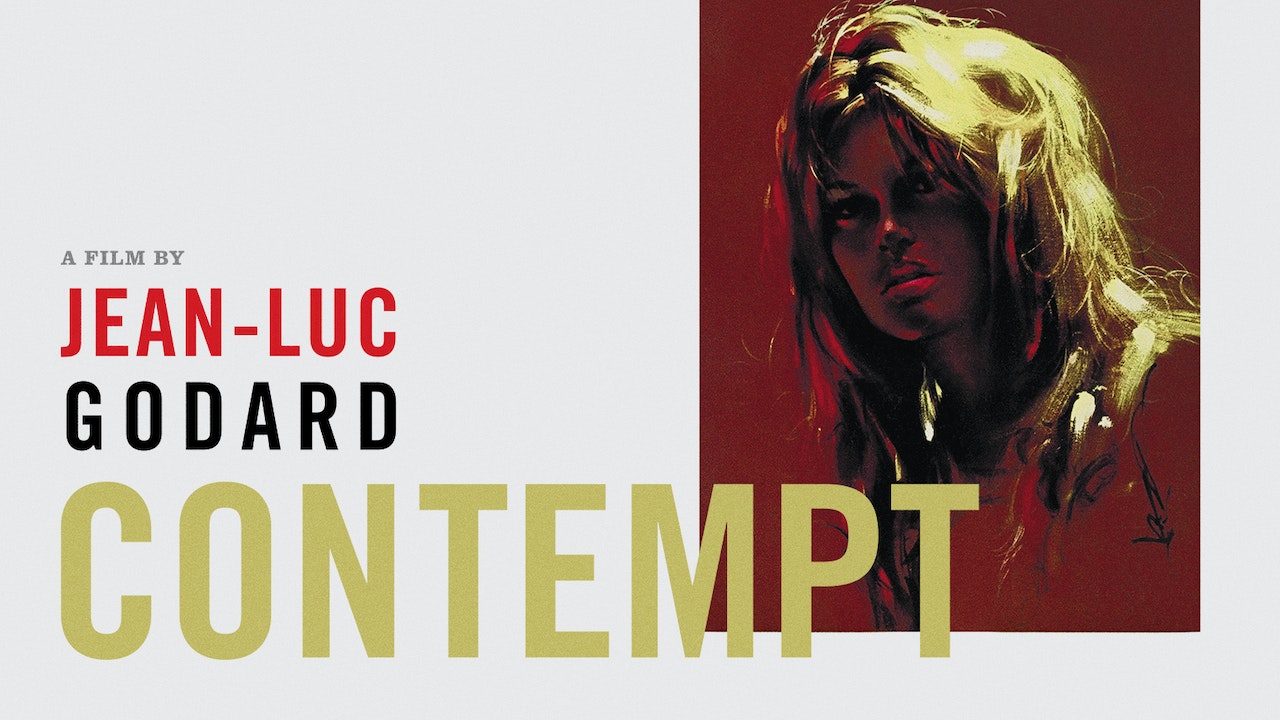