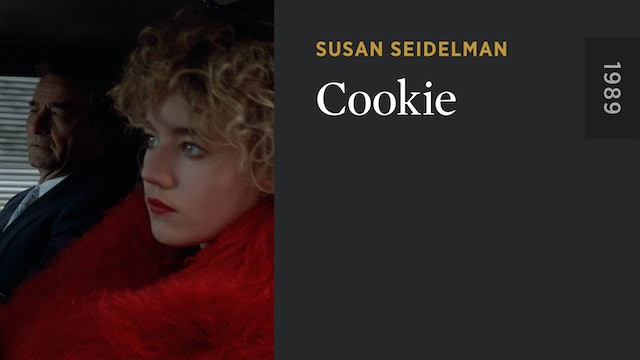 Emily Lloyd and Peter Falk star in this comedy about a teenage girl growing up in Brooklyn who manages to outsmart both the mob and the law while rebuilding her relationship with her father. When a gangster gets out of prison after a thirteen-year stint, he wants to establish a relationship with Cookie—his illegitimate daughter by his longtime mistress—while he tries to claim the money his partners owe him. But he never expects Cookie to become a much better gangster than he ever was.