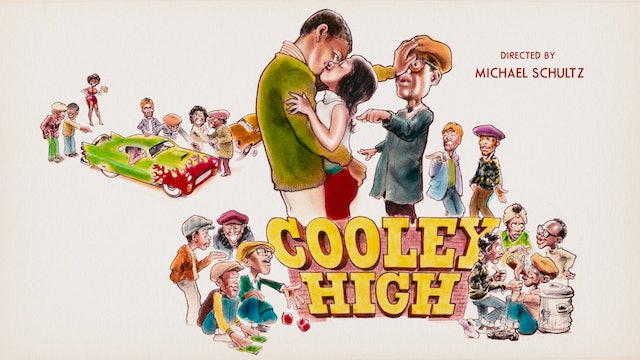 In 1960s Chicago, best friends Preach (Glynn Turman), an aspiring playwright, and Cochise (Lawrence Hilton-Jacobs), a basketball champion, experience a life-changing last few weeks of their senior year of high school as they grow up in the shadow of the city’s housing projects. Set to a killer Motown soundtrack, this bittersweet comedic drama has been cited as a key influence on filmmakers like John Singleton and Spike Lee for its humorous and heartfelt look at the realities of coming of age as a young Black man. 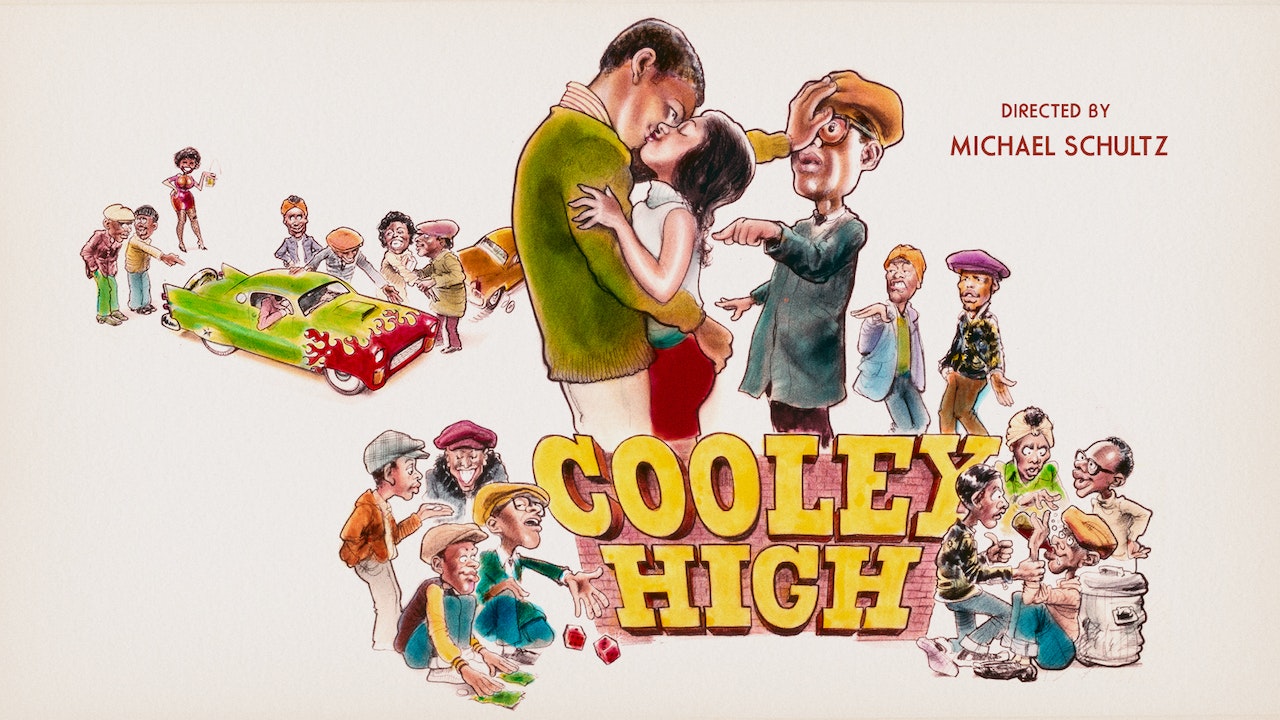