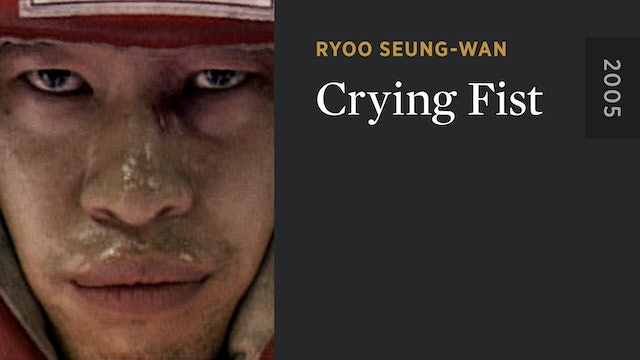 Following the international triumph of OLDBOY, the great Choi Min-sik starred in this powerfully moving look at a desperate man’s search for redemption. Once a silver medalist in the Asian Games, Tae-shik (Choi) now gets paid to be beaten up in place of others in the middle of the street. Gambling debts and a factory fire have consumed everything he ever owned, leaving him beset by creditors. To make matters worse, his wife demands a divorce and he is in danger of no longer seeing the son he loves. With his back up against the wall and nothing left to lose, the old boxer decides to step back in the ring. 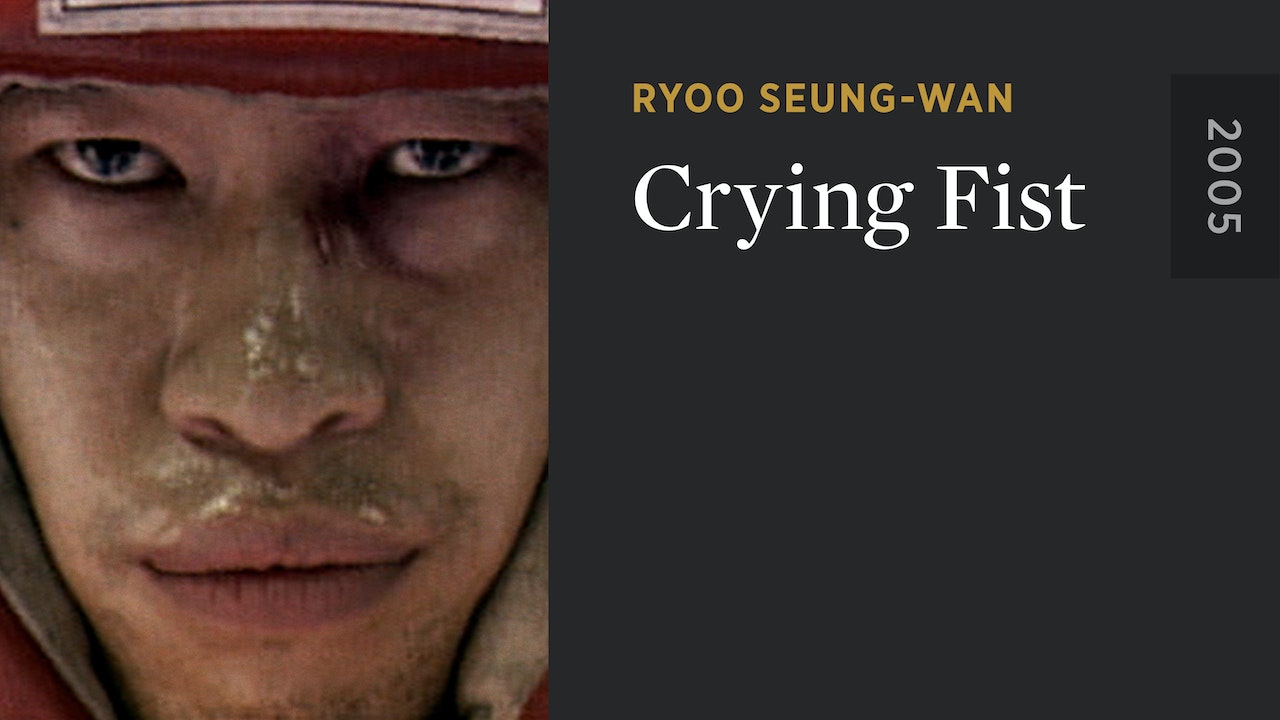