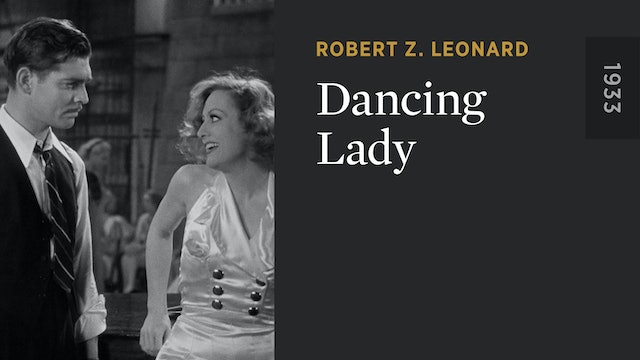 A struggling chorine (Joan Crawford) needs a little help with her hoofing, so her dance director (Clark Gable) gets an idea. “Do you feel like going through that opening number with Mr. Astaire?” And Fred Astaire, making his screen debut as himself, shows her how it’s done. Three screen icons give the backstage musical a jolt of superstar electricity in a song-, dance- and romance-filled extravaganza featuring support by singer Nelson Eddy, humorist Robert Benchley, and an up-and-coming act soon to be known as the Three Stooges. Gable and Crawford had such stellar chemistry that MGM teamed them together in eight films. Here, as always, they radiate the street-smart charisma that made them one of the most popular pairings of the 1930s. 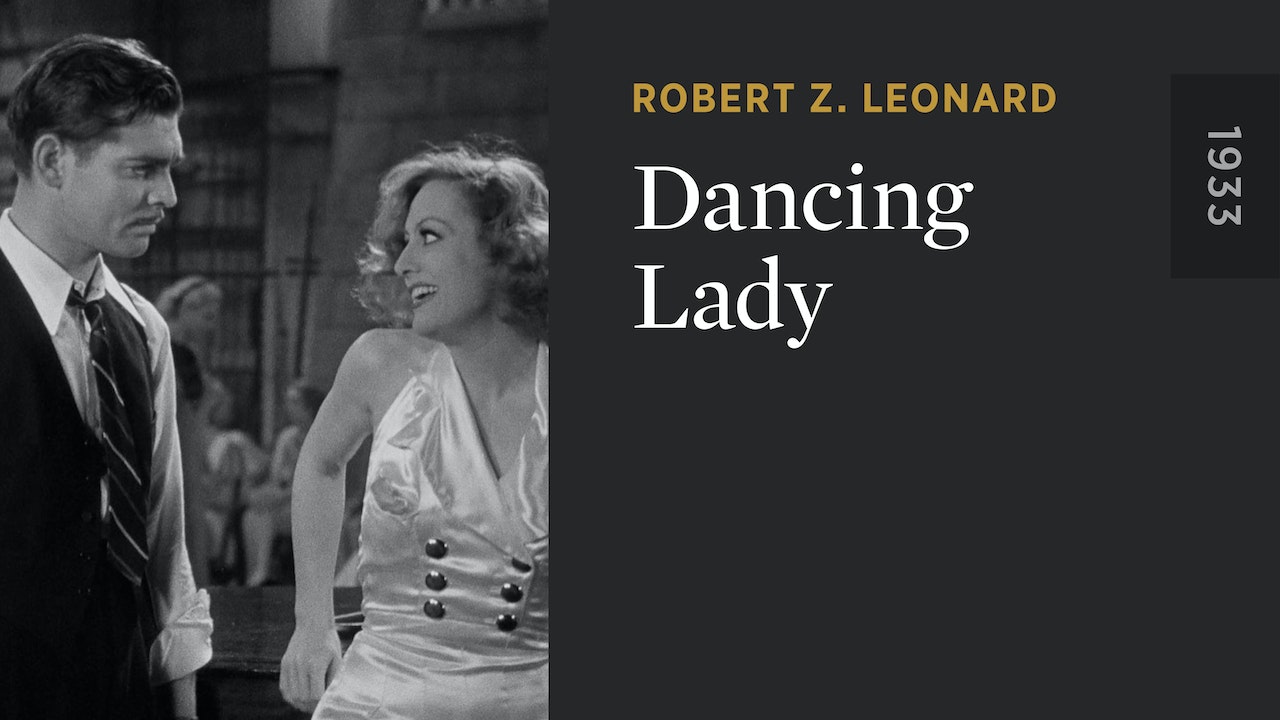