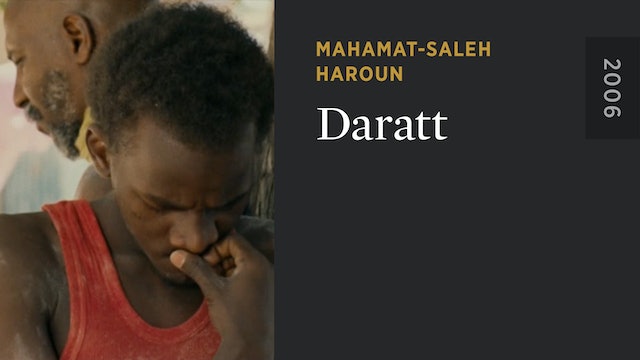 Mahamat-Saleh Haroun crafts a complex moral tale set in the wake of Chad’s long civil war. After the government announces that amnesty will be granted to all war criminals, sixteen-year-old Atim (Ali Barkai) leaves home in order to track down and kill Nassara (Youssouf Djaoro), the man who murdered his father before Atim’s birth. But when Nassara takes the boy under his wing and even gives him a job, Atim faces a wrenching decision. Haroun’s understated style belies the intensity roiling beneath the surface of this profoundly human parable of revenge and redemption. 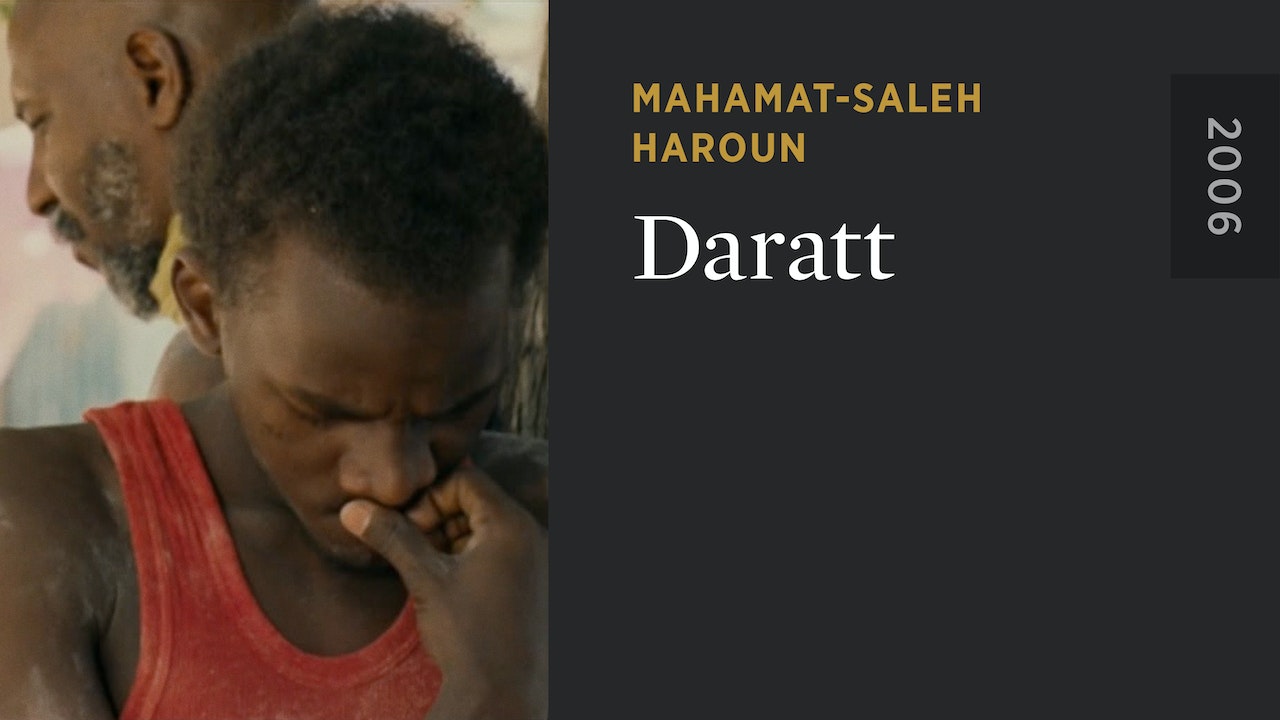