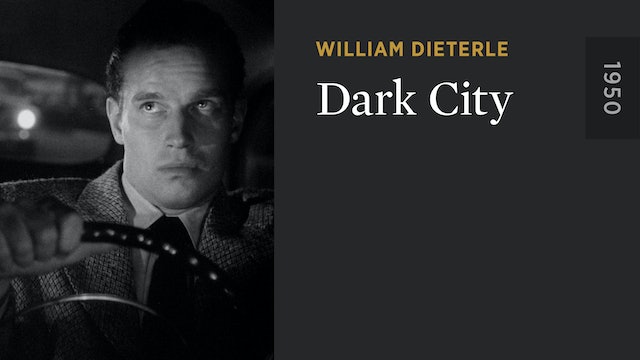 Charlton Heston made his Hollywood debut with this tightly wound noir featuring atmospheric direction from William Dieterle. When the illegal gambling operation he runs is shut down, Danny Haley (Heston) decides to make some quick money by fleecing an out-of-town sucker out of $5,000 in a crooked poker game that subsequently results in the stranger’s suicide. What Danny doesn’t realize is that the man he has cheated has a psychotic brother lurking in the shadows who is determined to avenge his brother’s death. 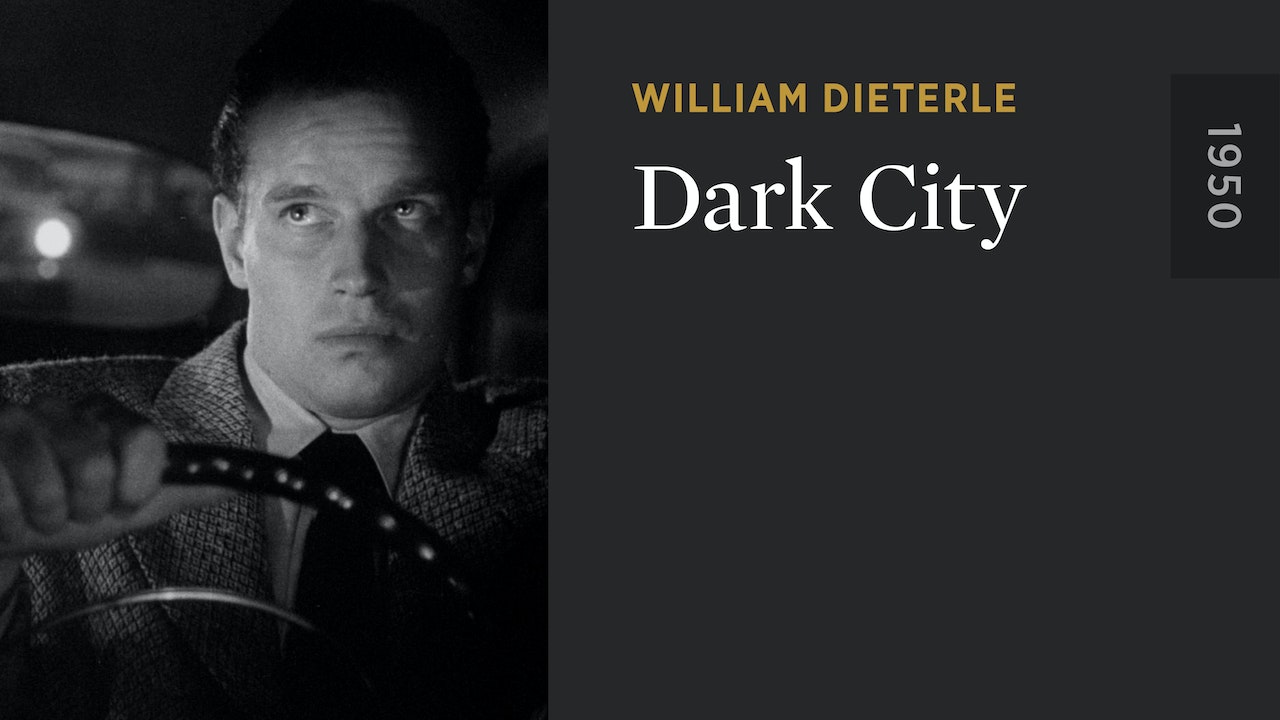