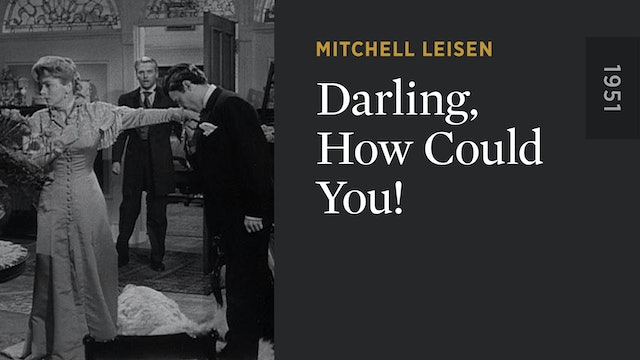 Darling, How Could You!

The last film Mitchell Leisen directed at his longtime home studio of Paramount is a sprightly domestic comedy set in turn-of-the-century New York. Based on the play “Alice Sit-by-the-Fire” by Peter Pan creator J. M. Barrie, DARLING, HOW COULD YOU! centers on the Grey family, whose household is turned upside down when over-imaginative daughter Amy (Mona Freeman) comes to believe that her mother (Joan Fontaine) is having an affair. The handsome period trappings lend nostalgic charm to this endearing evocation of early-twentieth-century family life. 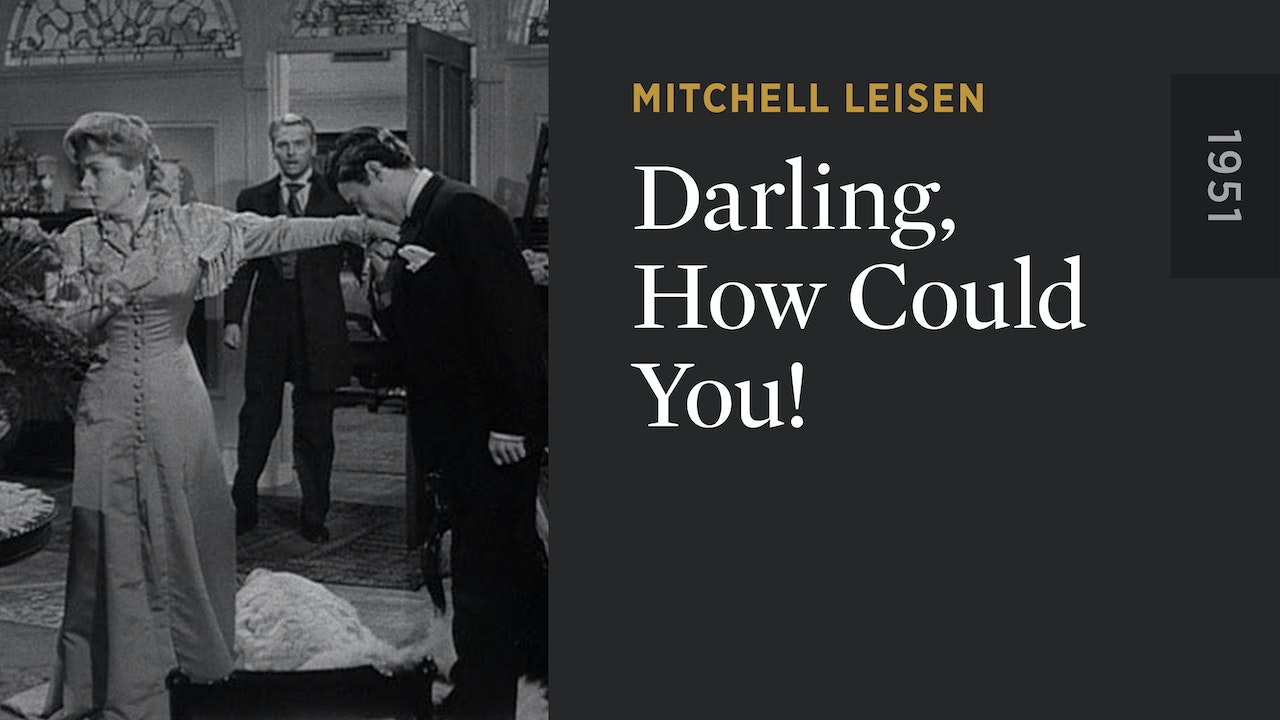