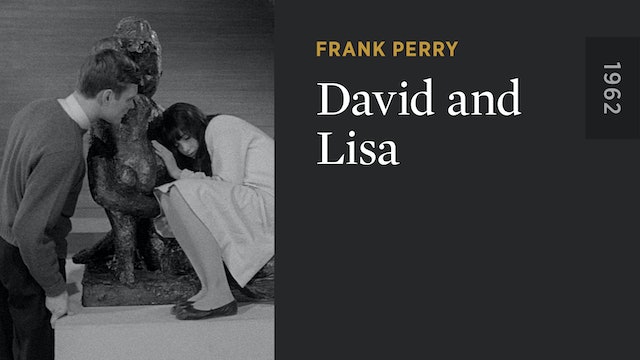 One of the first films to treat the issue of mental illness with sensitivity and compassion, this groundbreaking independent drama traces, with profound humanity, the relationship that develops between David (Keir Dullea), an obsessive young man with a fear of being touched, and Lisa (Janet Margolin), a woman suffering from dissociative identity disorder, amid the confines of a psychiatric institution. A sleeper sensation on the 1960s art-house circuit, DAVID AND LISA was heralded by no less than Jean Renoir as “a turning point in the history of world cinema.” 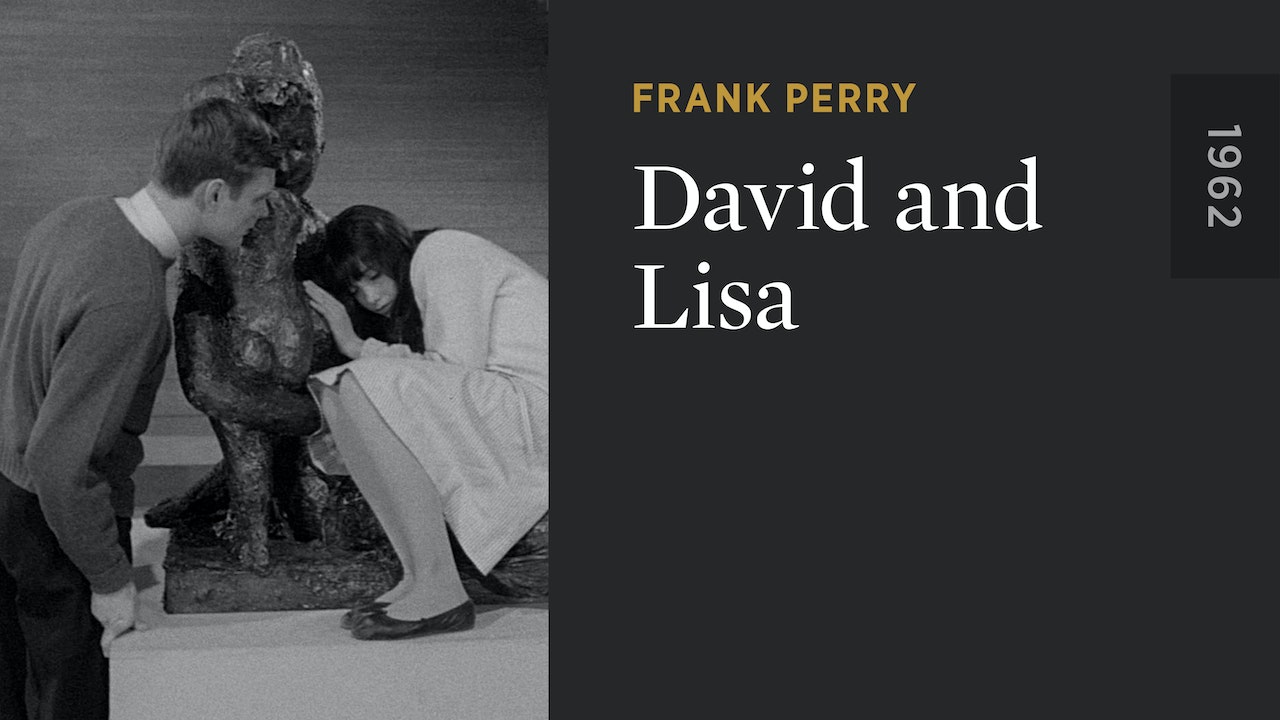