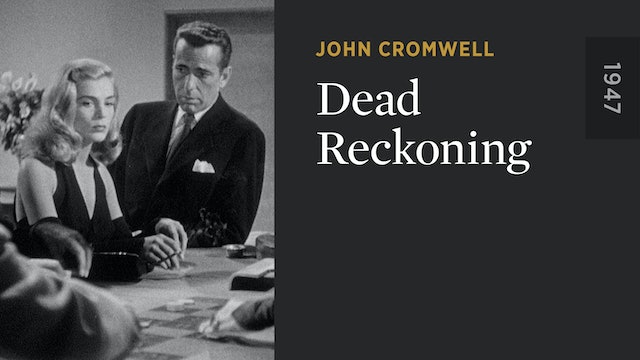 Humphrey Bogart delivers some of the most deliciously overwrought hard-boiled dialogue of the noir era in this offbeat, byzantine crime drama. He plays ex-Army captain Rip Murdock, who, when his war hero buddy goes missing, sets out to track him down—only to wind up the prime suspect in his friend’s murder. Costarring Lizabeth Scott as the husky-voiced femme fatale and featuring a head-spinning array of twists and double crosses, DEAD RECKONING takes the noir playbook to its sublimely over-the-top extreme. 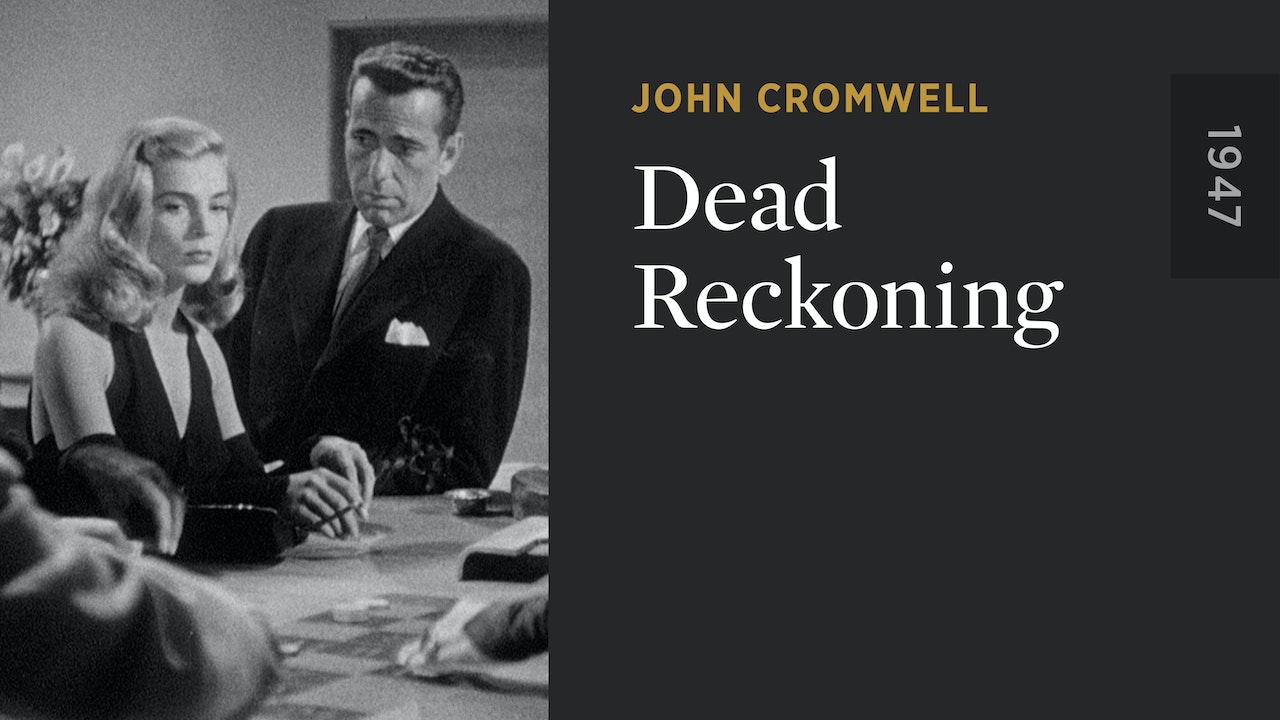