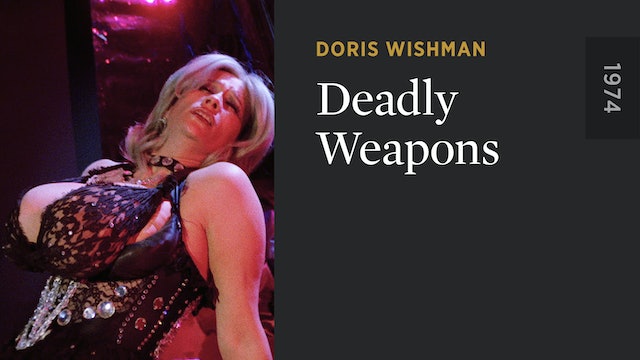 After her boyfriend is killed by the mob, busty advertising executive Crystal (burlesque performer Chesty Morgan) sets about getting even with the perpetrators, using the assets god gave her: her enormous breasts, which she uses to smother her victims to death. Boasting an irresistible premise and typically idiosyncratic direction from cult filmmaker Doris Wishman, this gonzo thriller operates according to an absurdist logic all its own. 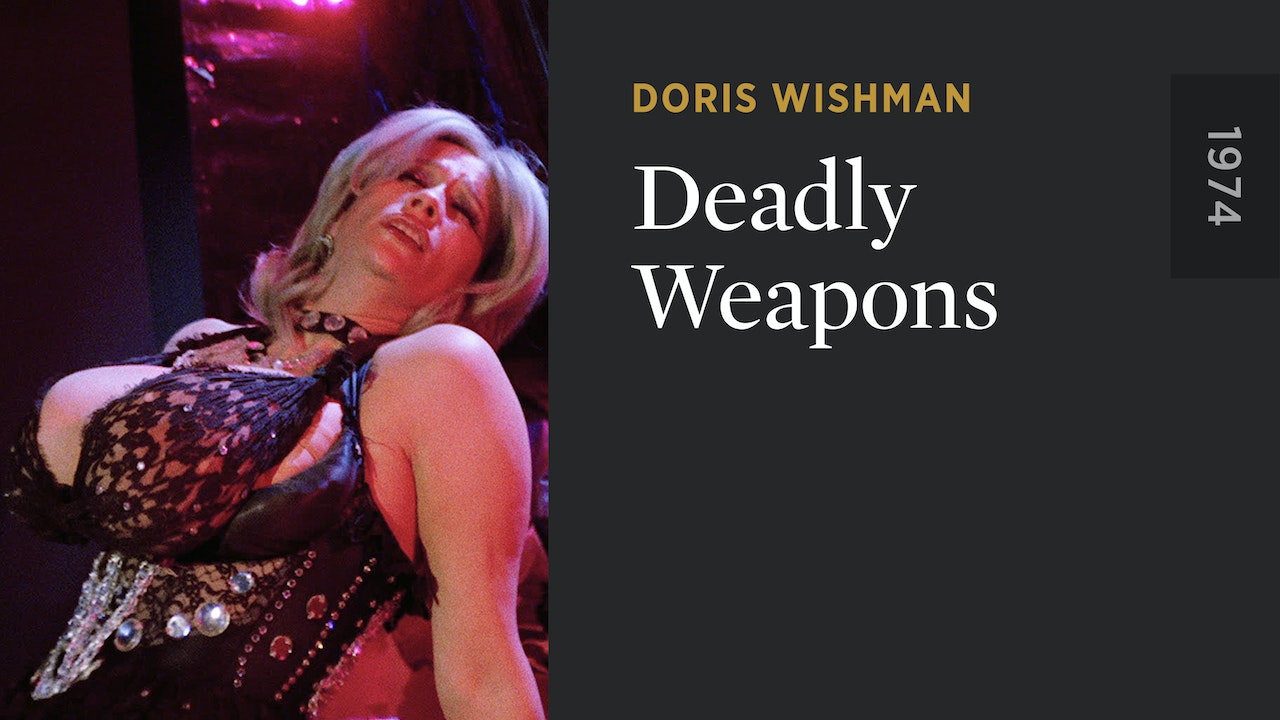