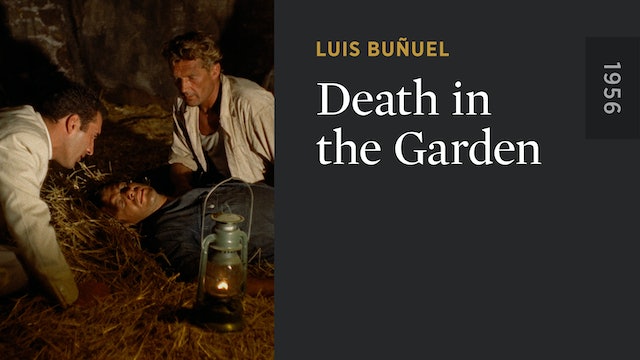 Death in the Garden

This fascinating survival thriller from Luis Buñuel’s often-overlooked Mexican period follows a band of refugees who, in the wake of a sudden South American revolution, flee into the jungle, where they face the perils of both nature and their own moral failings. Shot in striking color and featuring a cast of international stars—including Simone Signoret, Michel Piccoli, and Charles Vanel—DEATH IN THE GARDEN finds Buñuel blending the ingredients of the action-adventure genre with his trademark surrealist touches to deliriously subversive effect. 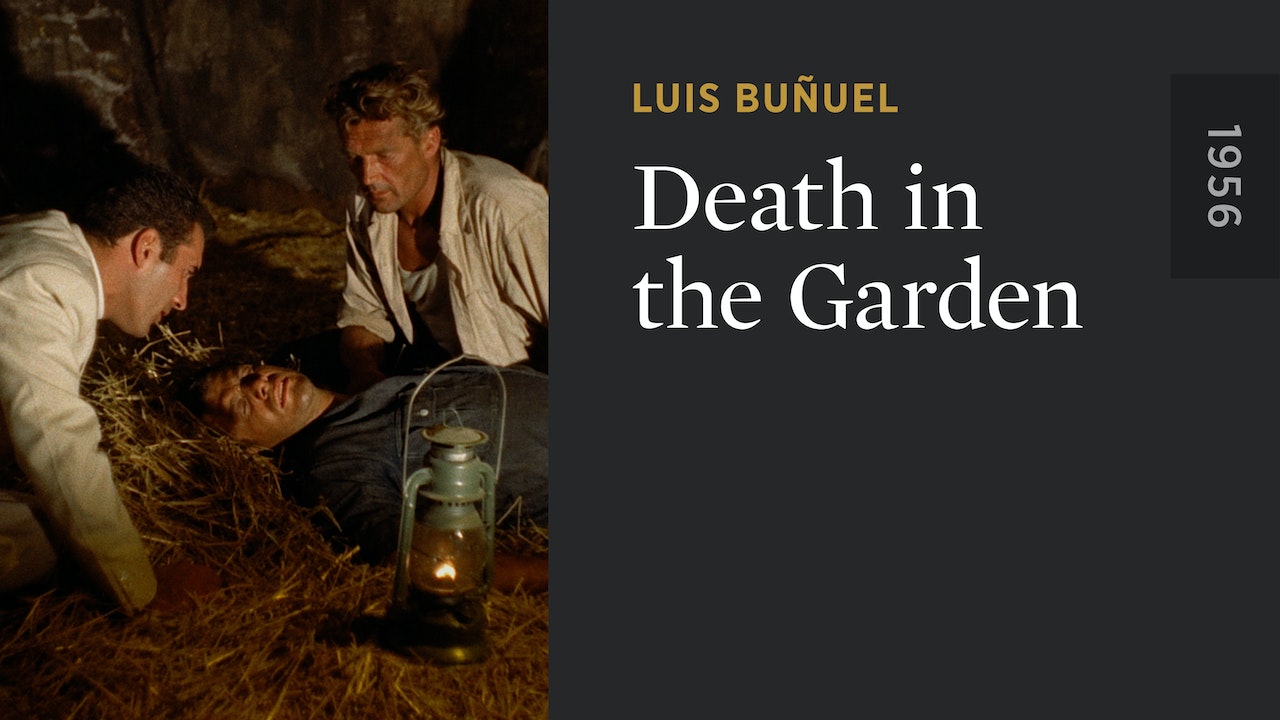