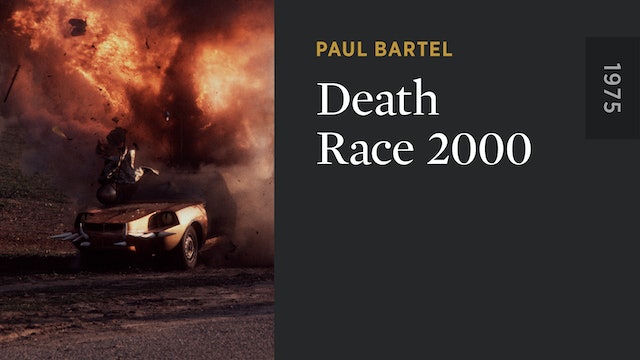 In a dystopian future, society is enthralled by the Transcontinental Death Race, a cross-country car race that requires contestants to run down innocent pedestrians, rewarding points for each kill’s brutality. But this year, the drivers have to contend with an armed rebellion that aims to sabotage the race. Directed by Paul Bartel and produced by legendary exploitation-film maverick Roger Coman, DEATH RACE 2000 is a classic midnight movie charged with political allegory. 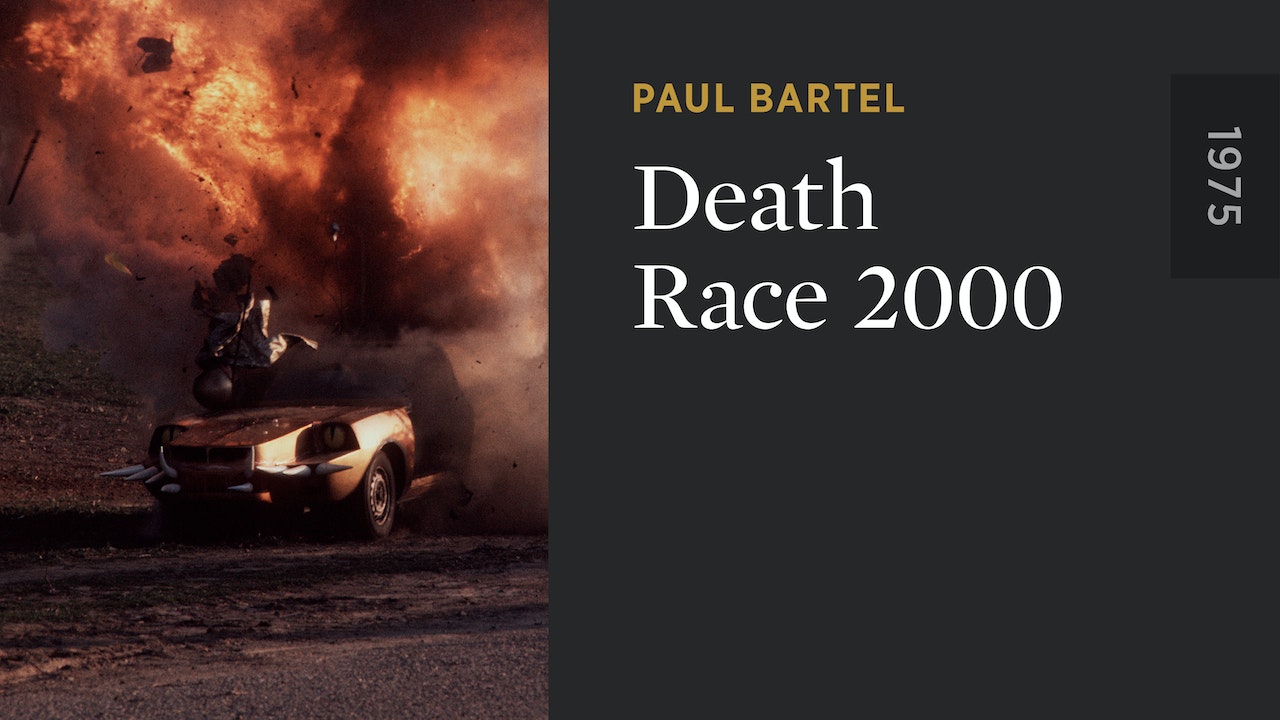