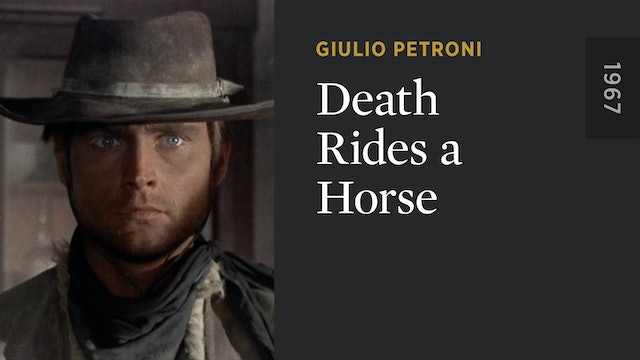 Lee Van Cleef and John Phillip Law team up in this spaghetti-western classic, a key influence on Quentin Tarantino’s KILL BILL. Fifteen years after a gang of bandits murdered his entire family, Bill (Law) sets out to get revenge on the killers, now all prominent citizens in positions of power. Meanwhile, Ryan (Van Cleef)—a gunfighter who was framed by the same men who murdered Bill’s family—is released from prison. Soon, these two vengeance seekers will cross paths in their deadly journeys of retribution. 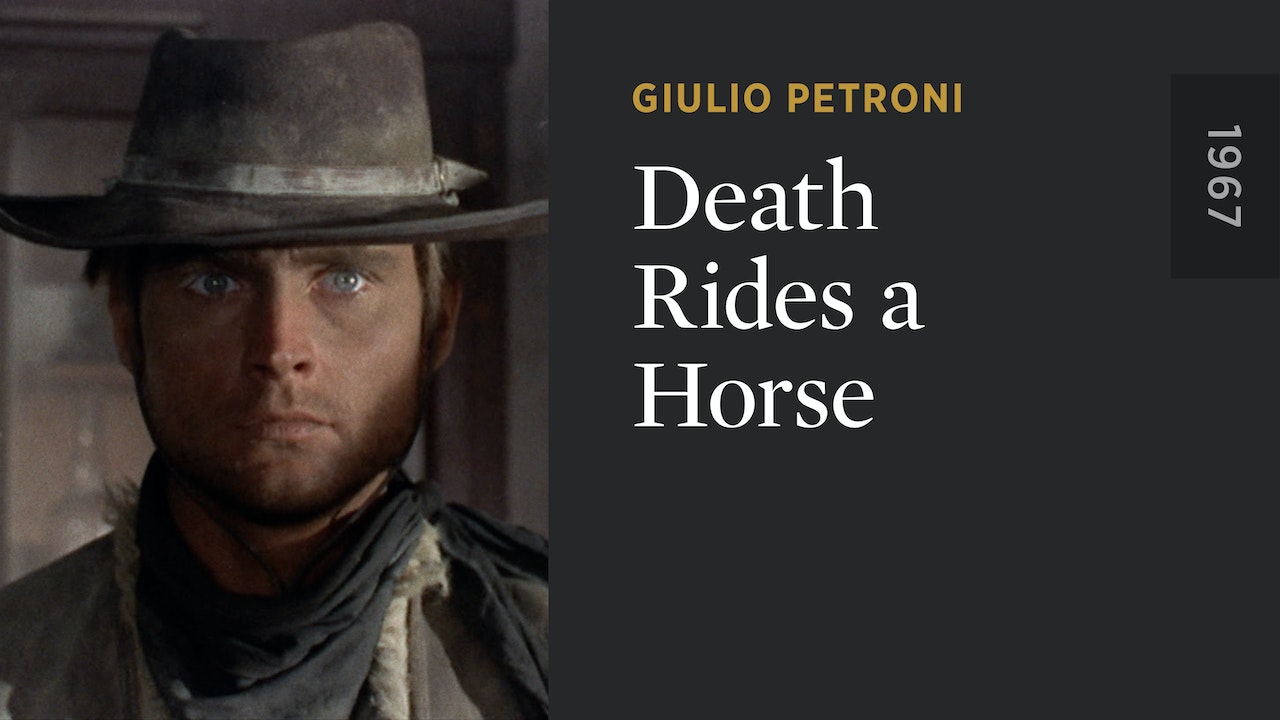