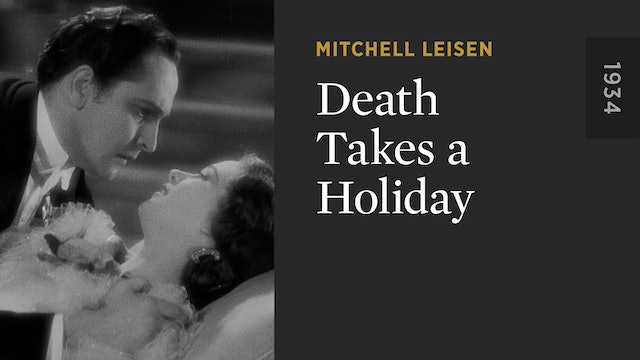 One of the most fascinating films of the pre-Code era, this mesmerizing fantasy stars Fredric March as the personification of Death. Unable to understand why mortals fear him, he assumes the form of a dashing prince and takes up with an aristocratic family in an Italian villa. His time on earth proves both illuminating and perplexing as he grapples with the mysteries of life and love. The sumptuous art direction, ethereal atmosphere, and stylized dialogue (written in part by Maxwell Anderson) yield an object of rare strangeness and beauty. 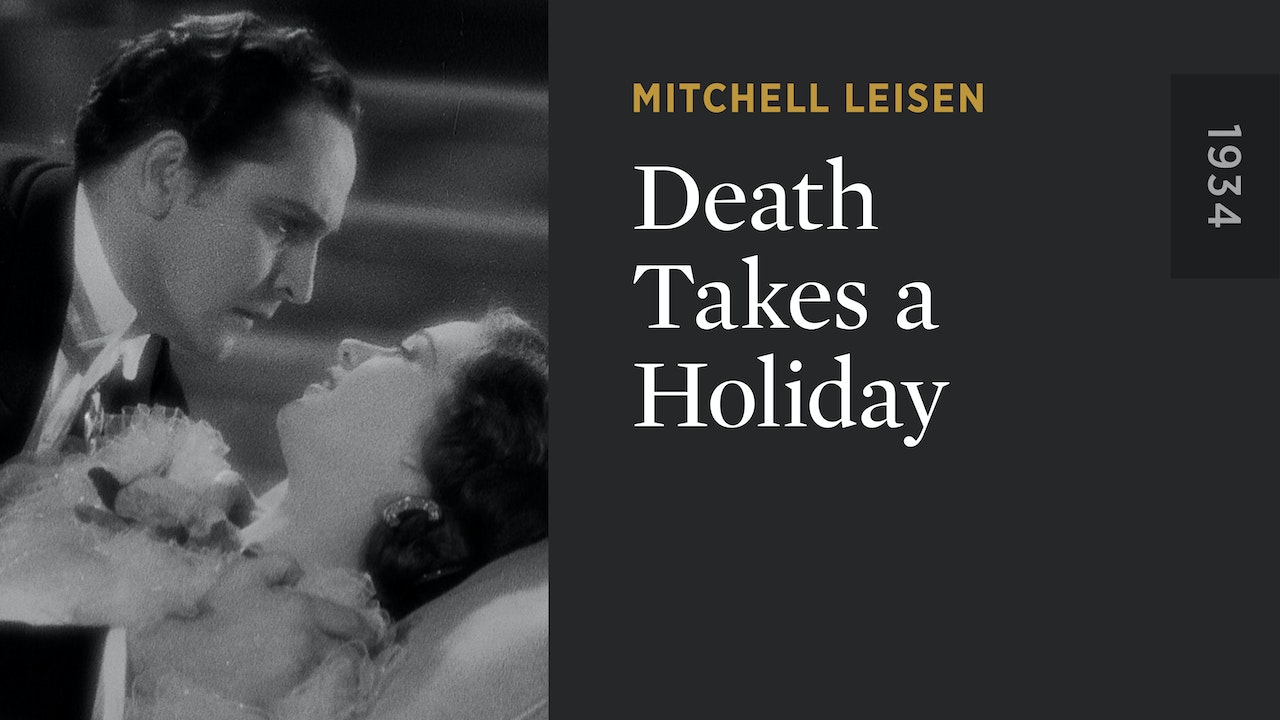