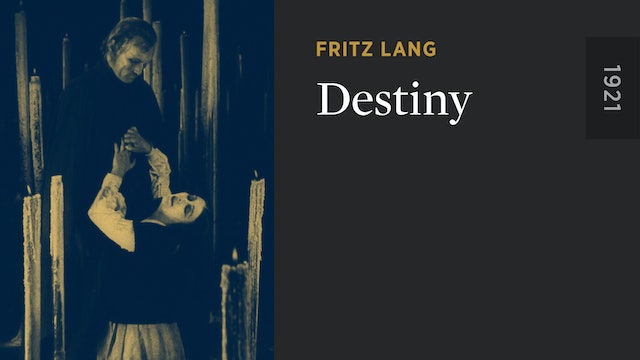 In Fritz Lang's spellbinding romantic fantasy, inspired by the Indian folktale of Savitri, a young woman (Lil Dagover) confronts the personification of Death (Bernhard Goetzke) in an effort to save the life of her fiancé (Walter Janssen). In response, Death weaves three romantic tragedies and strikes a deal to unite the girl with her paramour-provided she can prevent the death of the lovers in at least one of the episodes. Thus begin three exotic scenarios of ill-fated love-set in Persia, Quattrocento Venice, and a fancifully rendered ancient China-in which the woman must somehow reverse the course of destiny. 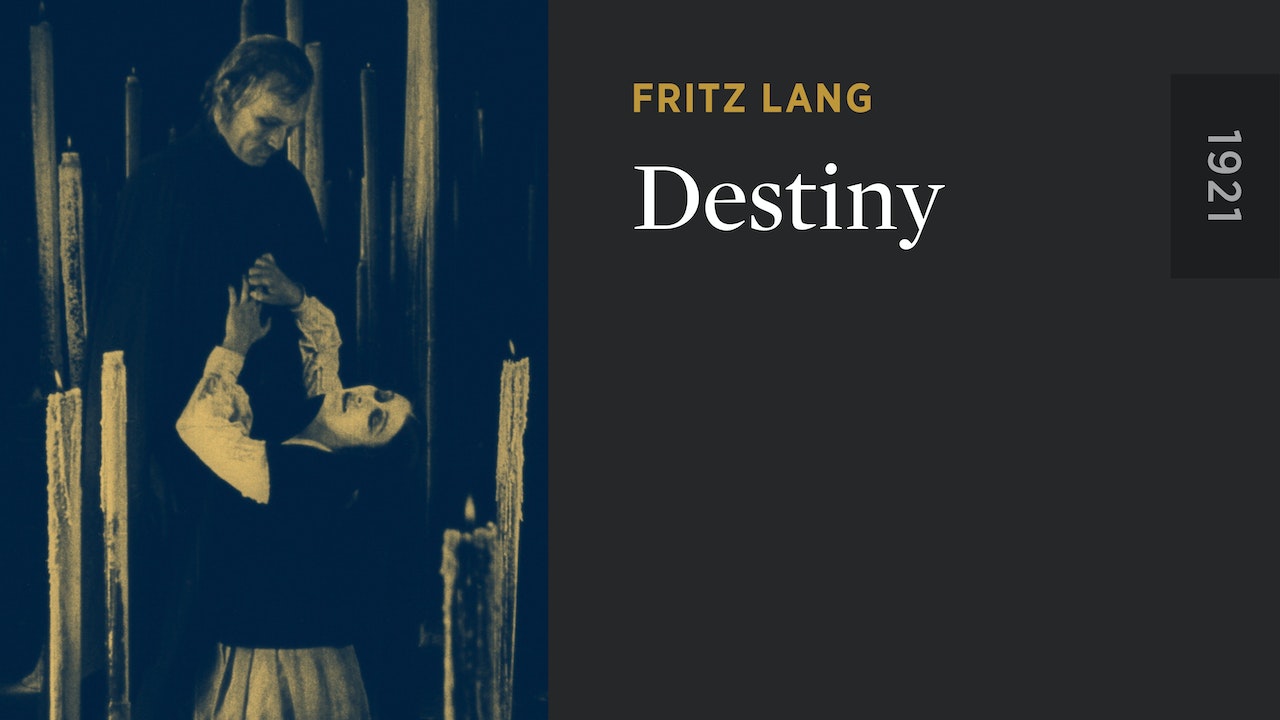