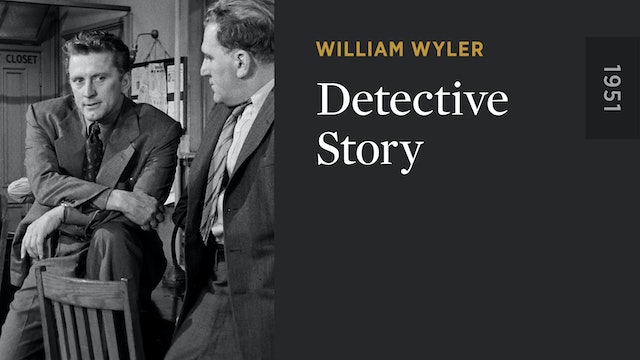 William Wyler’s powerful adaptation of Sidney Kingsley’s Broadway play traces twenty-four tense hours within a New York City police station, where the personal and the professional collide for zealously righteous detective Jim McLeod (Kirk Douglas) during his investigation of an illegal abortionist. Wyler makes the most of the film’s claustrophobic precinct setting through his masterful staging of action and the striking deep-focus cinematography of Lee Garmes. 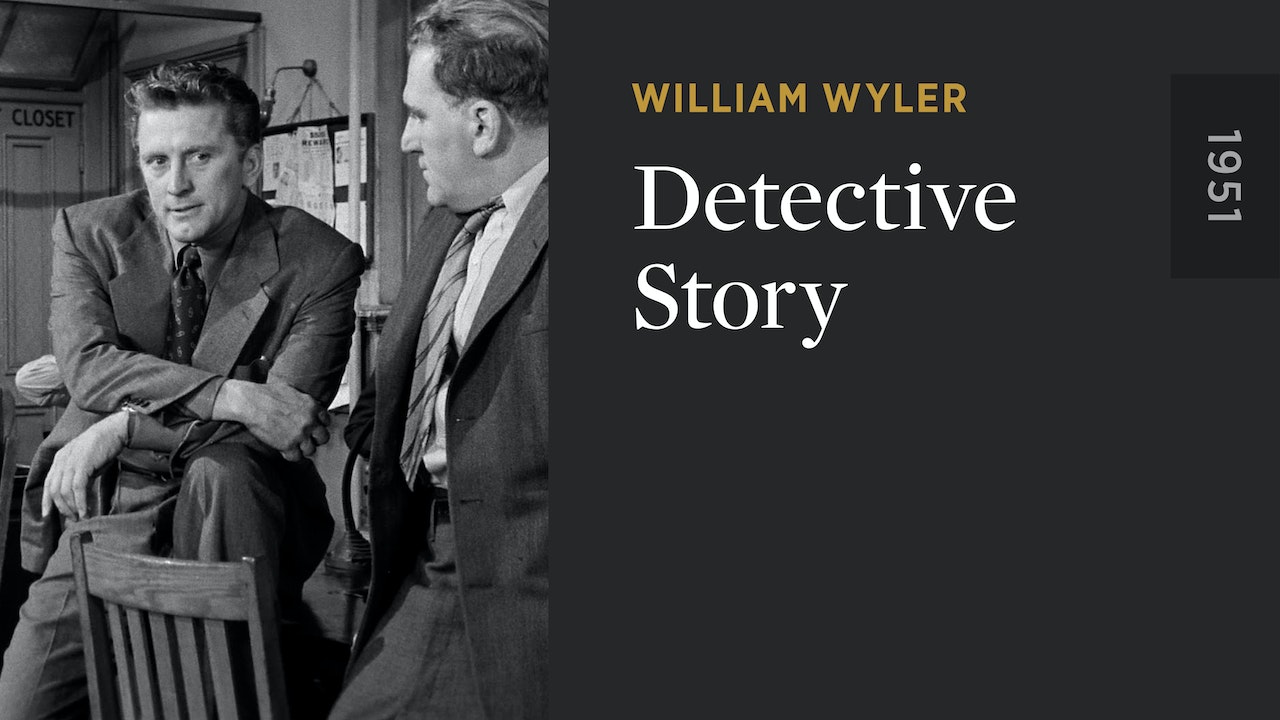