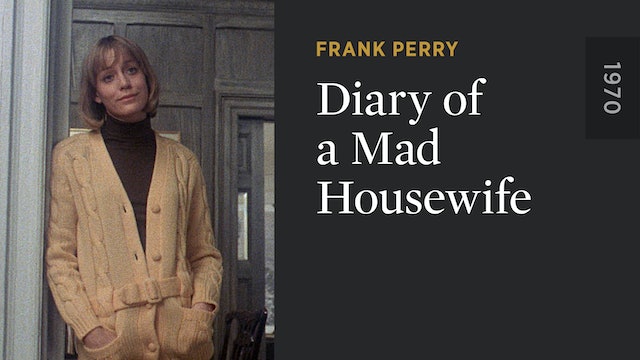 Diary of a Mad Housewife

Trapped in her loveless marriage to a loutish lawyer (Richard Benjamin), long-suffering Upper West Side housewife Tina (Carrie Snodgress) looks for a little tenderness via an affair with a writer (Frank Langella, in his film debut)—but quickly discovers he’s as insufferable as her husband. Carrie Snodgress was nominated for an Academy Award for Best Actress for her brilliant performance as a woman coming undone as the superficiality of her life becomes increasingly unbearable in this biting, tragicomic satire of 1970s yuppiedom. 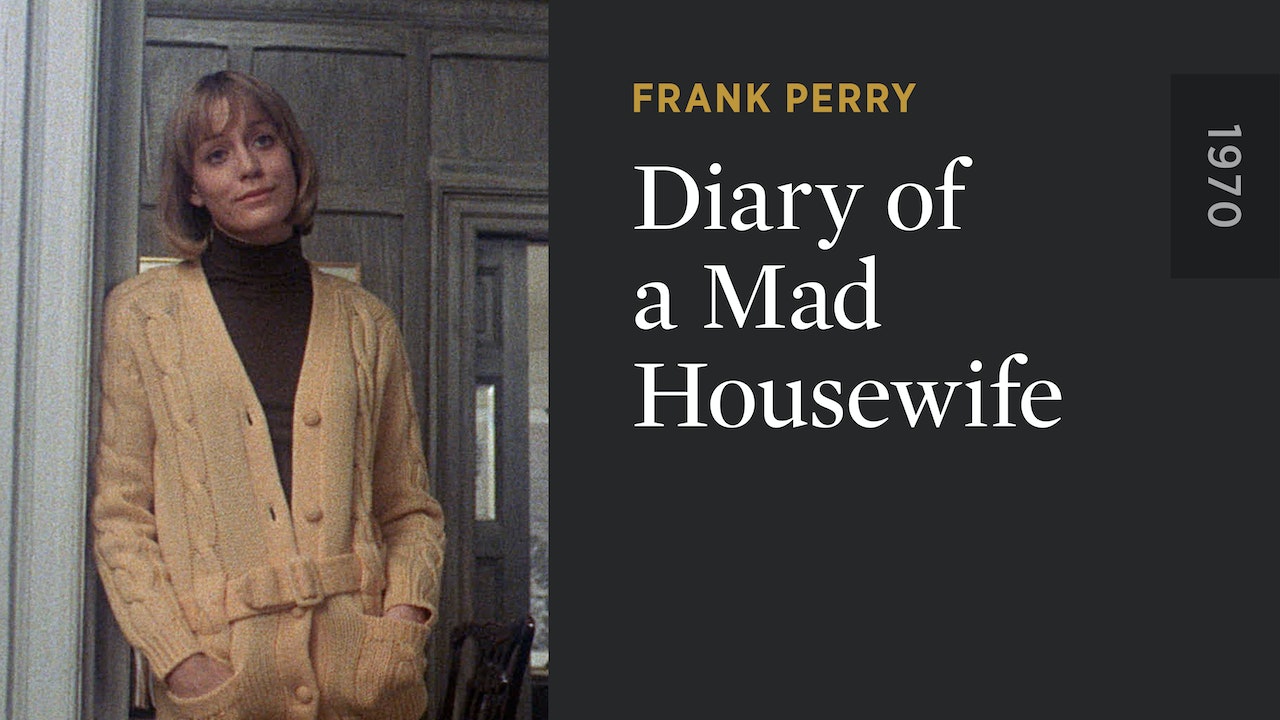