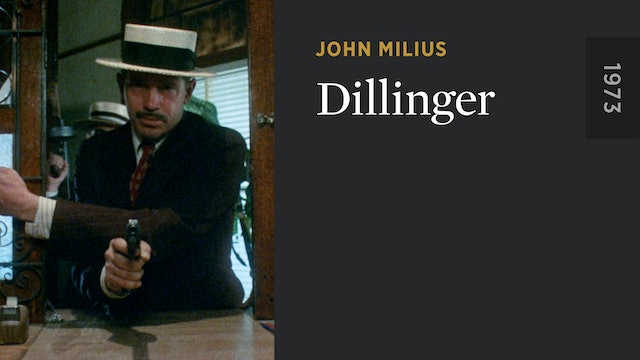 Warren Oates delivers a commanding performance as notorious gangster John Dillinger in the blood-spattered directorial debut of APOCALYPSE NOW and DIRTY HARRY screenwriter John Milius. Produced by low-budget powerhouse American International Pictures, this telling of the Dillinger story is an unrepentantly pulpy, antiheroic affair, following the ruthless bank robber as he and his gang embark on a violent crime spree across Depression-era America, all the while stalked by dogged FBI agent Melvin Purvis (Ben Johnson). 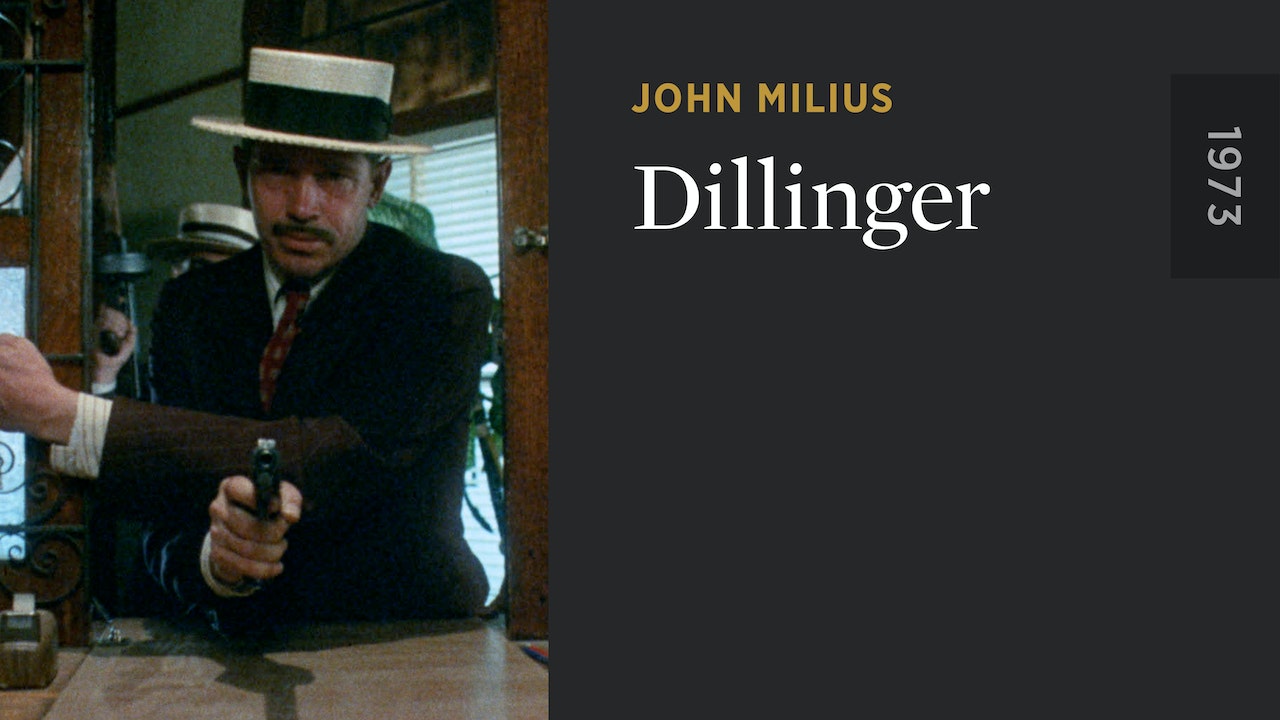