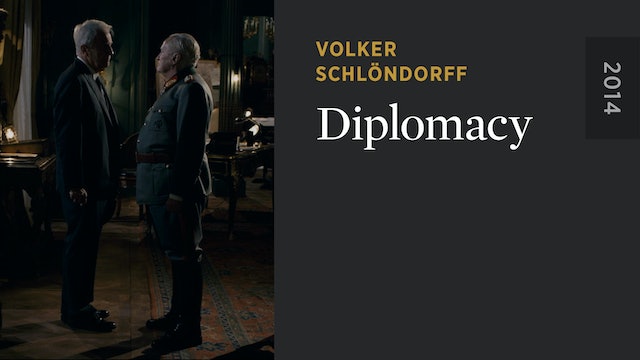 As the Allies march toward Paris in the summer of 1944, Hitler gives orders that the French capital should not fall into enemy hands, or if it does, then “only as a field of rubble.” The person assigned to carry out this barbaric act is General Dietrich von Choltitz (Niels Arestrup), who already has mines planted on the Eiffel Tower, in the Louvre and Notre Dame, and on the bridges over the Seine. Nothing should be left as a reminder of the city’s former glory. However, at dawn on August 25, Swedish Consul General Raoul Nordling (André Dussollier) steals into German headquarters through a secret underground tunnel and there starts a tension-filled game of cat and mouse as Nordling tries to persuade Choltitz to abandon his plan. 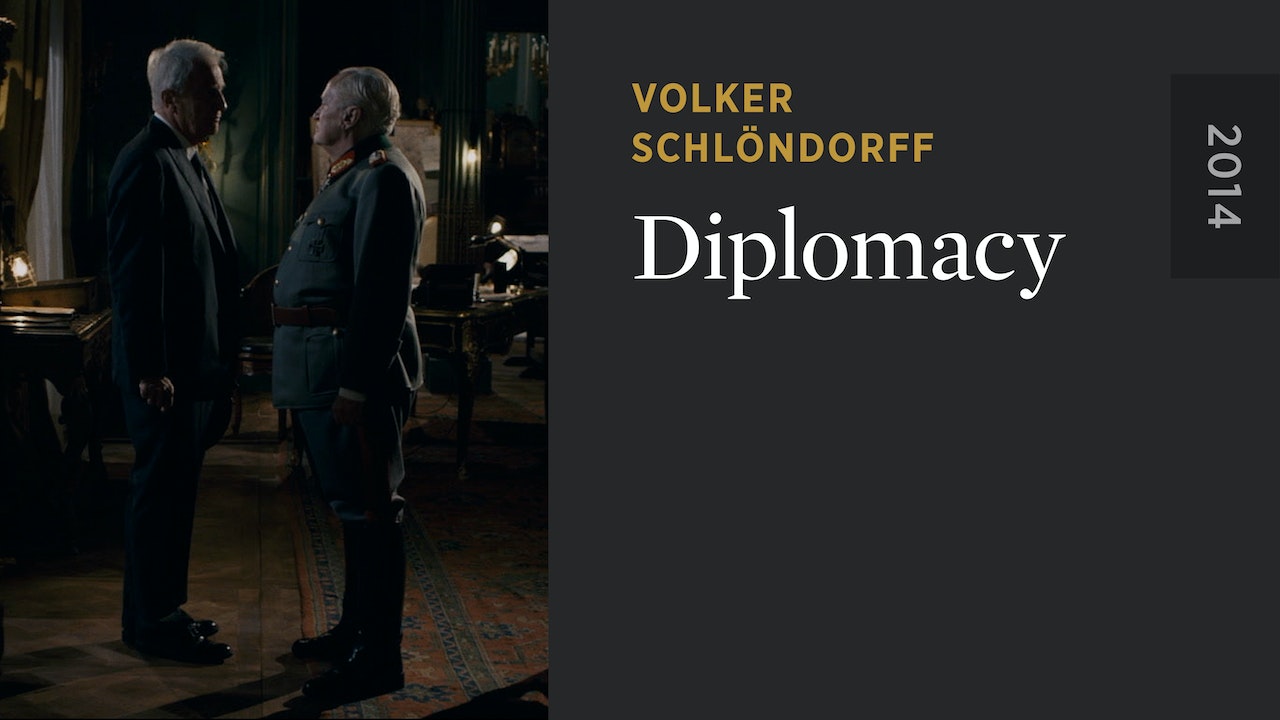