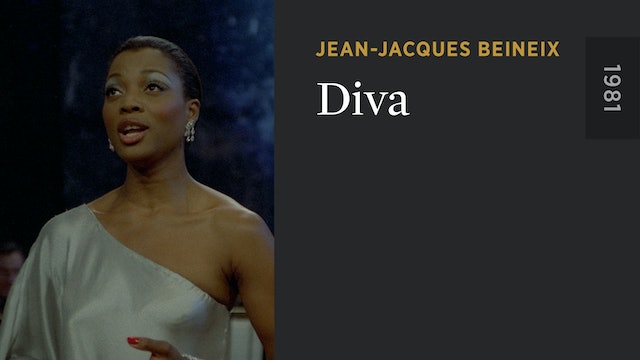 Jean-Jacques Beineix’s hyper-stylish cult thriller follows a young postman (Frédéric Andréi) as he is ensnared in a sinister conspiracy involving two secret recordings: one an illicit tape of an opera singer whose voice has never been recorded, the other the bombshell confessions of a murdered sex worker. Marrying a whiz-bang comic-book plot with a dazzling, pop-art visual style, DIVA became an art-house sleeper sensation that announced the arrival of the ultra-cool cinéma du look movement in French film.