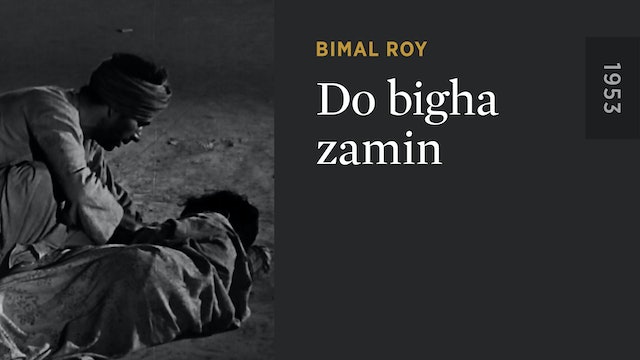 A key touchstone in the evolution of India’s parallel cinema—a movement inspired by Italian neorealism—DO BIGHA ZAMIN was also the first major international success for director Bimal Roy. Inspired to make the film after viewing Vittorio De Sica’s BICYLE THIEVES, Roy tells the story of Shambu Maheto (Balraj Sahni), a debt-ridden farmer who becomes a rickshaw puller in Kolkata in hopes of earning enough money to save his land. With heartrending humanity and a level of realism previously unseen in Indian cinema, Roy depicts the everyday struggle to survive in an often unforgiving world. 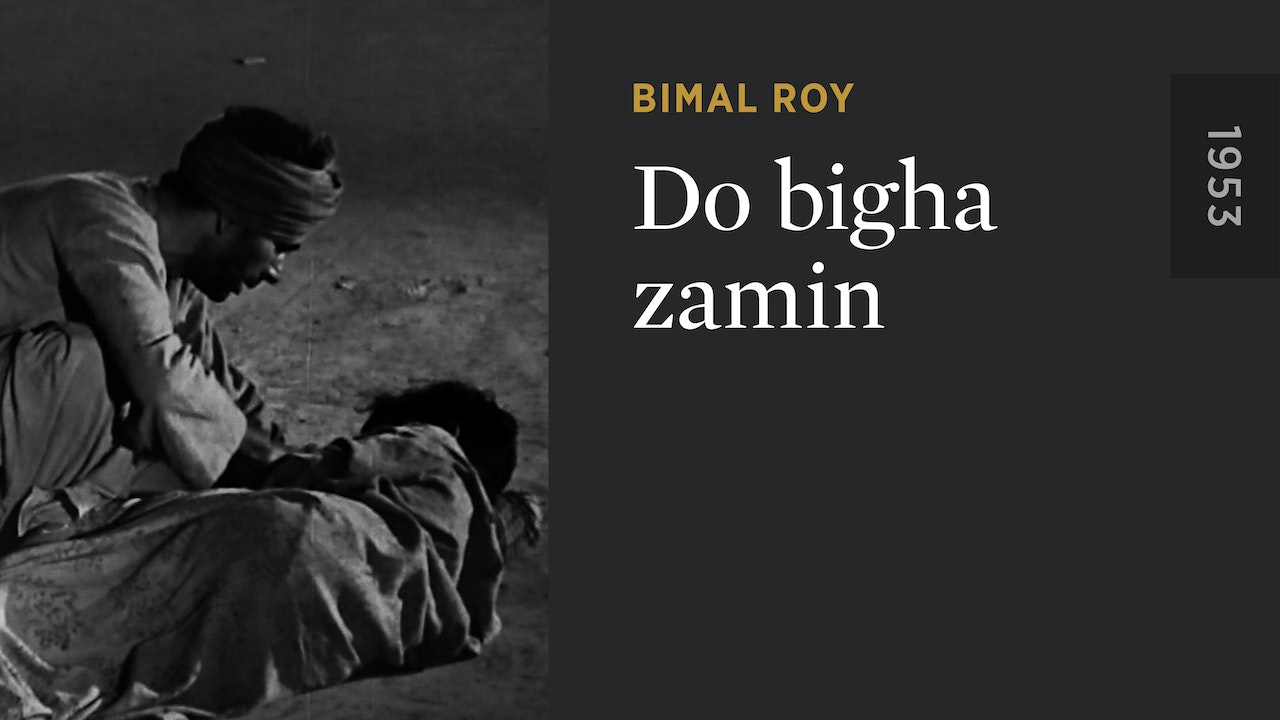