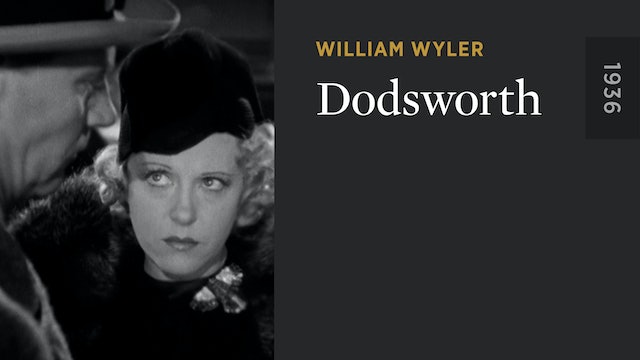 This masterful adaptation of Sinclair Lewis’s classic novel about the breakdown of a marriage represents one of the finest hours for both director William Wyler and star Walter Huston. Huston brings an unassuming gravitas to the role of a recently retired Midwest auto executive who, while on a holiday in Europe, finds his relationship with his snobbish wife (Ruth Chatterton) put to the test as values and cultures clash. A triumph of mature, thoughtful entertainment, this sophisticated drama explores the intricacies of marriage with a rare nuance and insight. 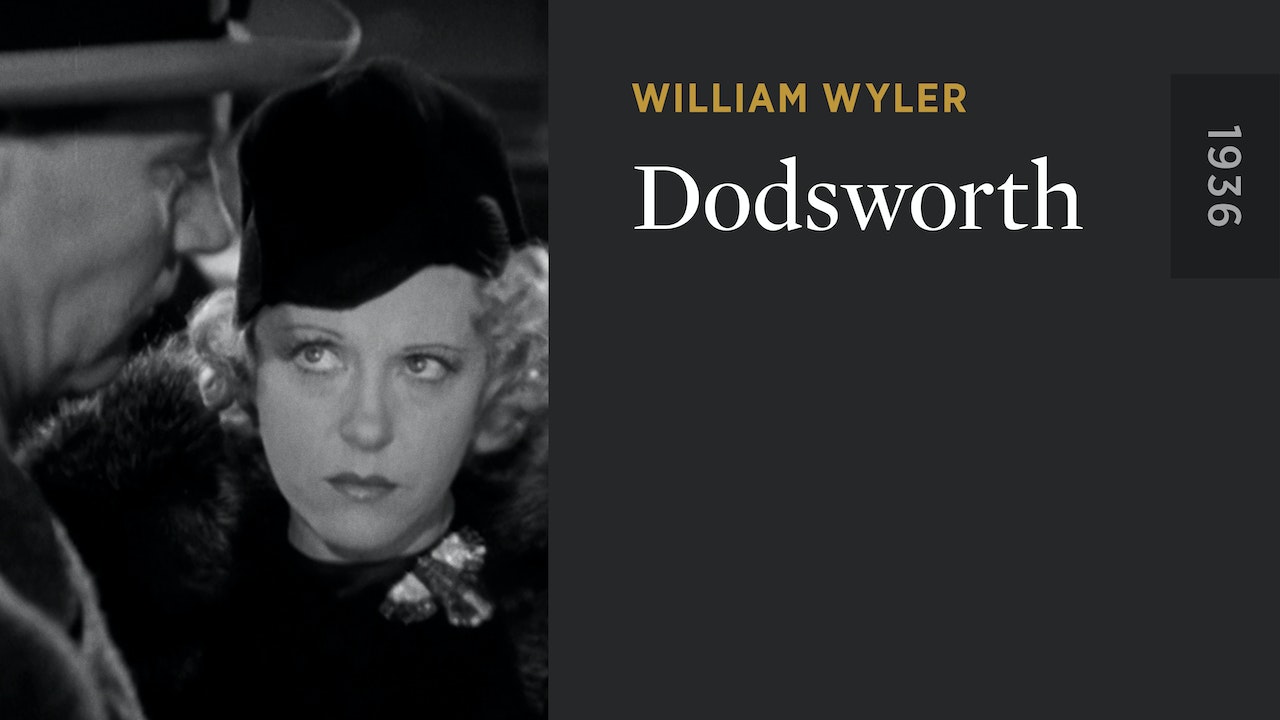