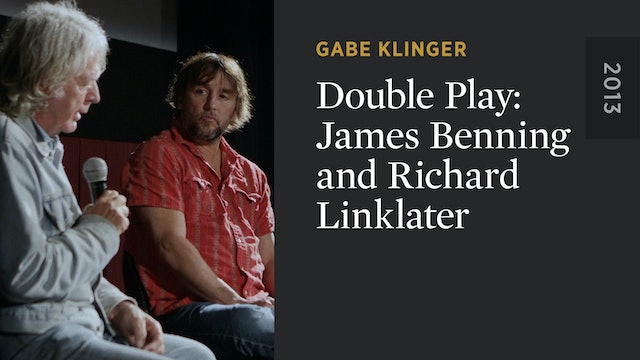 The longtime personal and professional connection between Richard Linklater and revered experimental filmmaker James Benning began in the 1980s, when Linklater programmed Benning’s films at the Austin Film Society and flew the avant-garde visionary in to Texas to speak. Their decades-long friendship is the focus of this intimate documentary, in which the pair discuss their disparate yet interconnected journeys through cinema and explore the common themes—of temporality, memory, and the American character—that run throughout their work. 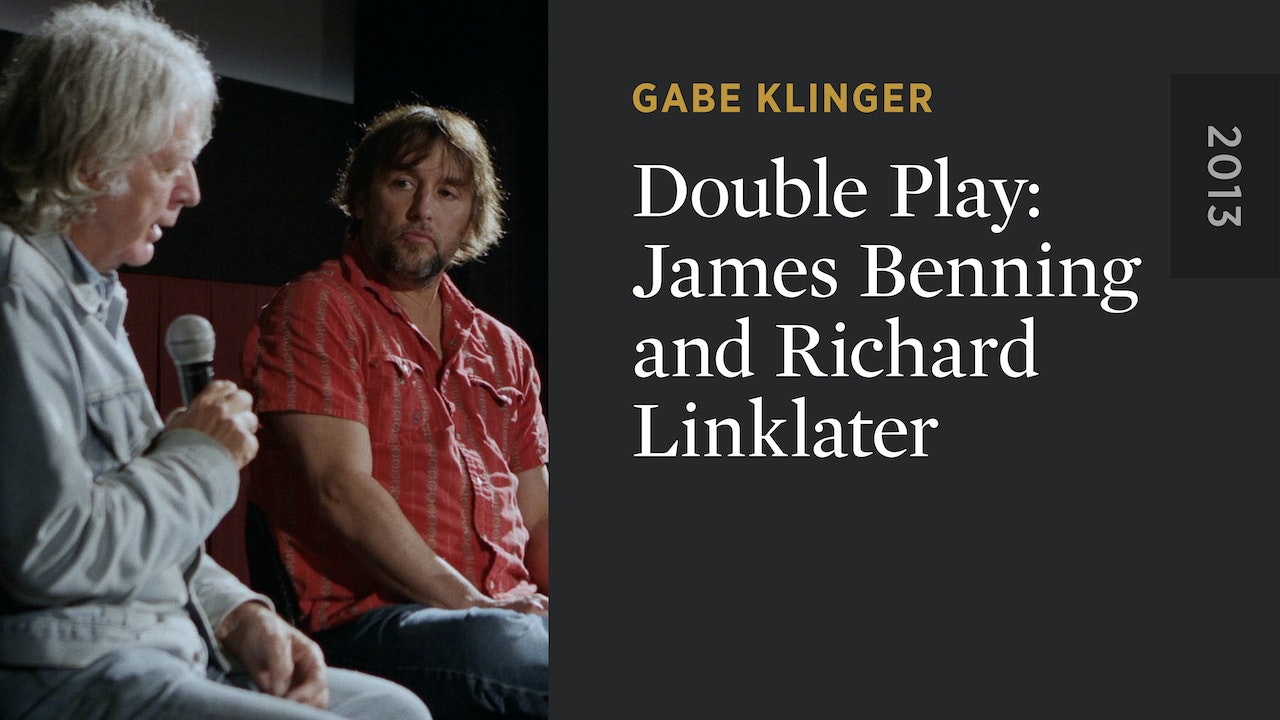