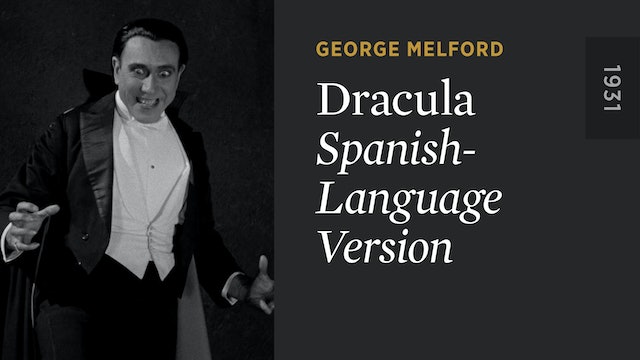 Shot concurrently using the same sets as the Tod Browning–Bela Lugosi classic, the Spanish-language version of the Bram Stoker novel was made as a part of a common practice in the early talkie era of producing foreign-language versions of Hollywood films for international audiences. Spanish actor Carlos Villarías steps into the role of the seductive vampire who preys upon an innocent young woman (Lupita Tovar). Considerably longer and racier than the English-language version, this DRACULA is more than a mere curio—it’s a significant artistic achievement in its own right. 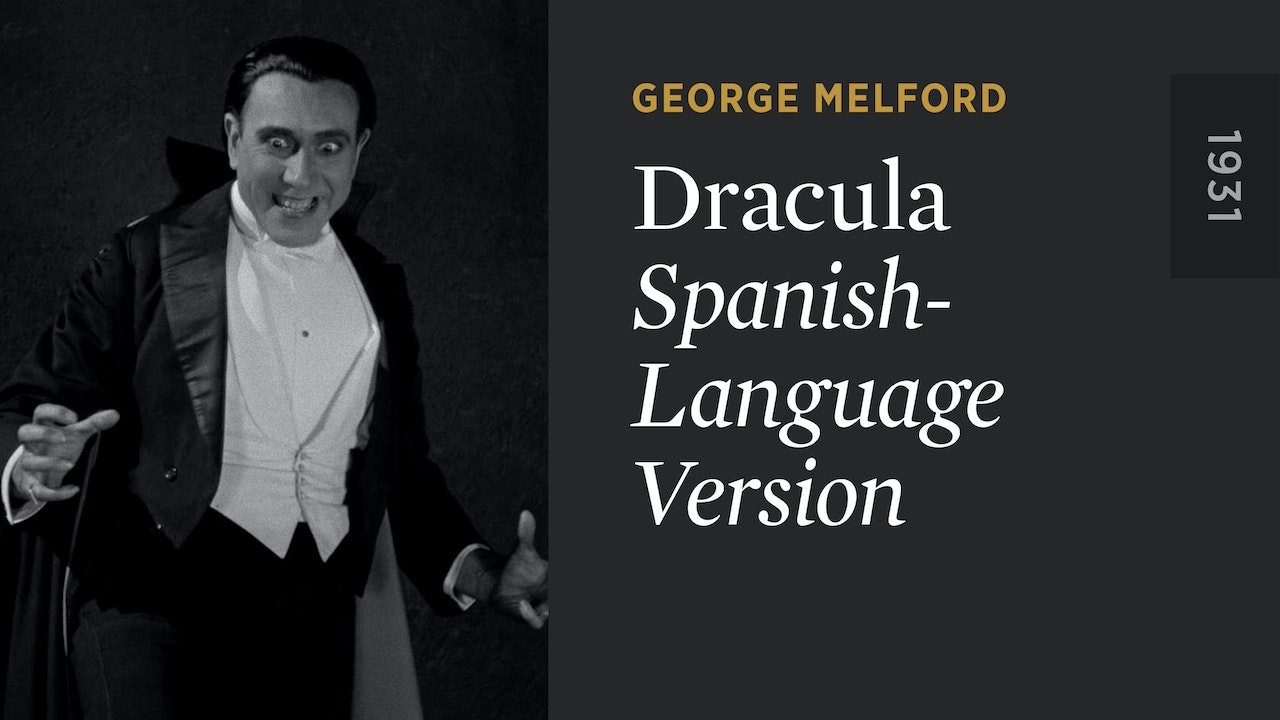