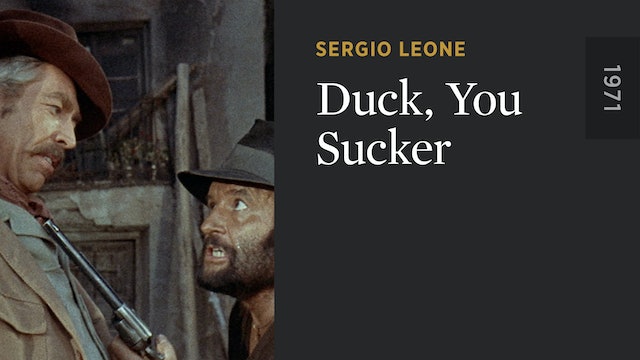 The final western directed by Sergio Leone brings together Rod Steiger and James Coburn as, respectively, Juan Miranda, an amoral bandit, and John Mallory, an ex-IRA explosives expert, who unwittingly become heroes of the Mexican Revolution. The odd-couple chemistry between Steiger and Coburn, sublime Ennio Morricone score, and typically idiosyncratic directorial touches come together for one of Leone’s most explosively entertaining spectacles. 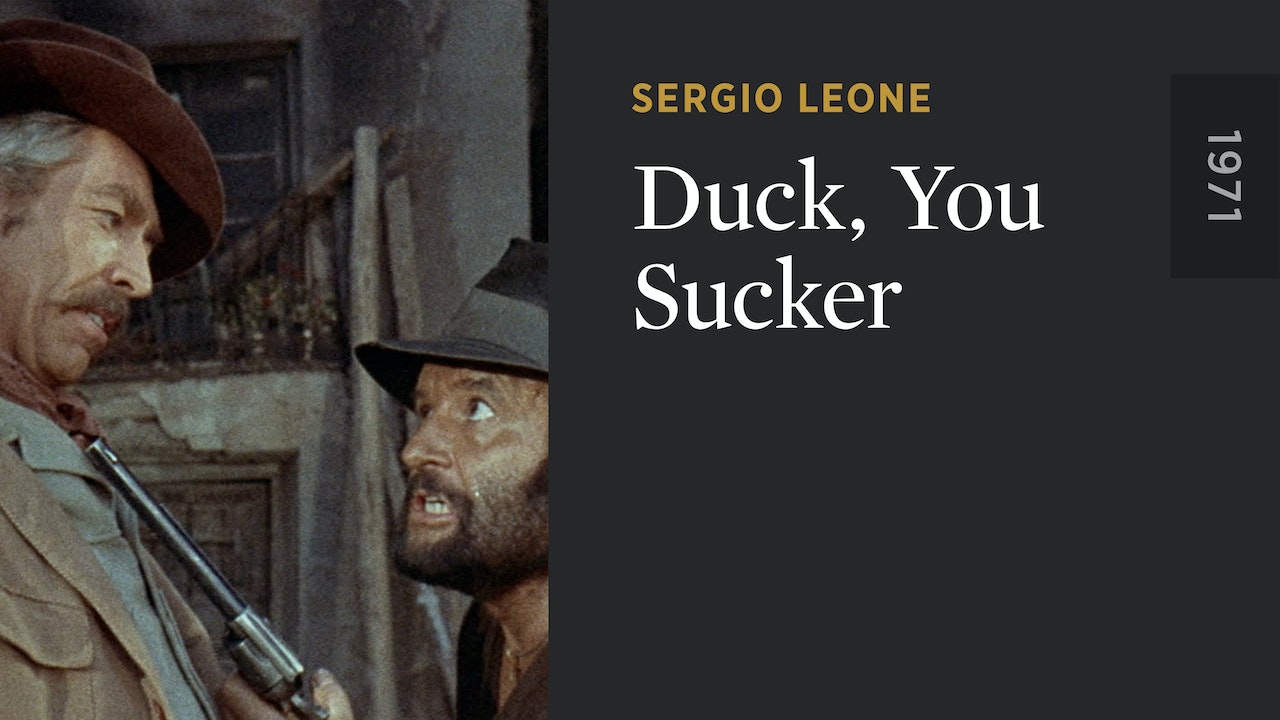