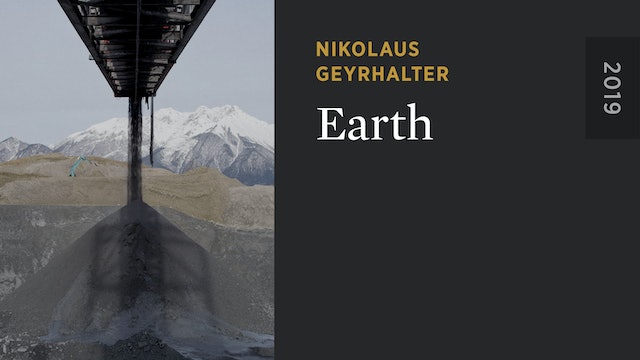 EARTH depicts seven locations where humans have transformed entire sections of our planet on a grand scale: mountains are moved in California, a tunneling machine bores through prehistoric rock at the Brenner Pass, a landscape is shredded in an open-cast mine in Hungary, quarrying marble in Italy rips mountains apart, a copper mine in Spain despoils a waterway, a subterranean radioactive waste facility in Wolfenbüttel creates a million-year threat, and tar-sand excavations endanger Indigenous people in Canada. Initially photographed from above as abstract paintings, these terrains are subsequently explored on the ground. The film weaves together observational footage of machines in operation with frank conversations with the workers that run them. The dimensions are gigantic, the proportions out of control; the world has slipped from humanity’s grasp. “There is always a bigger machine, a bigger engine, and when all fails there is dynamite. We always win,” boasts a quarry worker. Or do we? 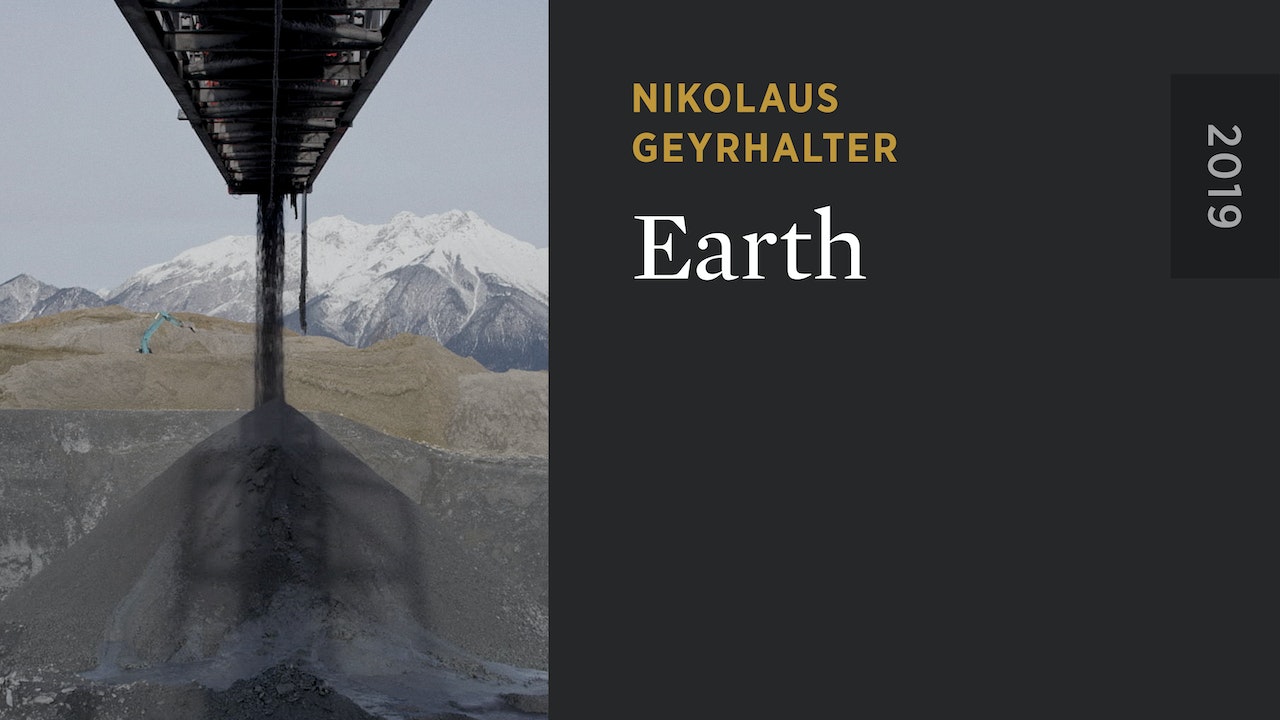