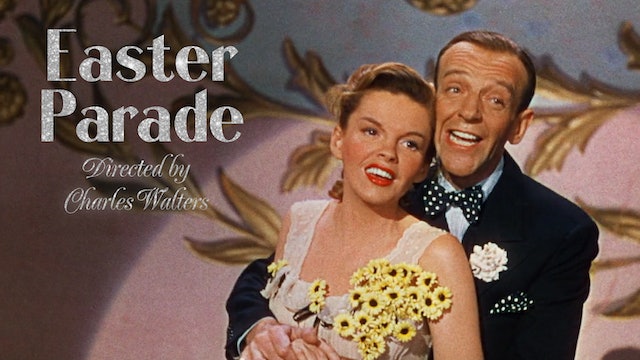 The only on-screen pairing of Fred Astaire and Judy Garland, this delightful musical confection bursts with classic tunes and turn-of-the-century charm. Astaire is a renowned dancer who, when his partner (Ann Miller) deserts him, makes a bet that he can transform any chorus girl into a star. It doesn’t hurt that the nobody he chooses happens to be none other than Judy Garland. The seventeen (count ’em!) Irving Berlin numbers include the razzle-dazzle “Steppin’ Out With My Baby,” the irresistibly silly “A Couple of Swells,” and the nostalgic title song. 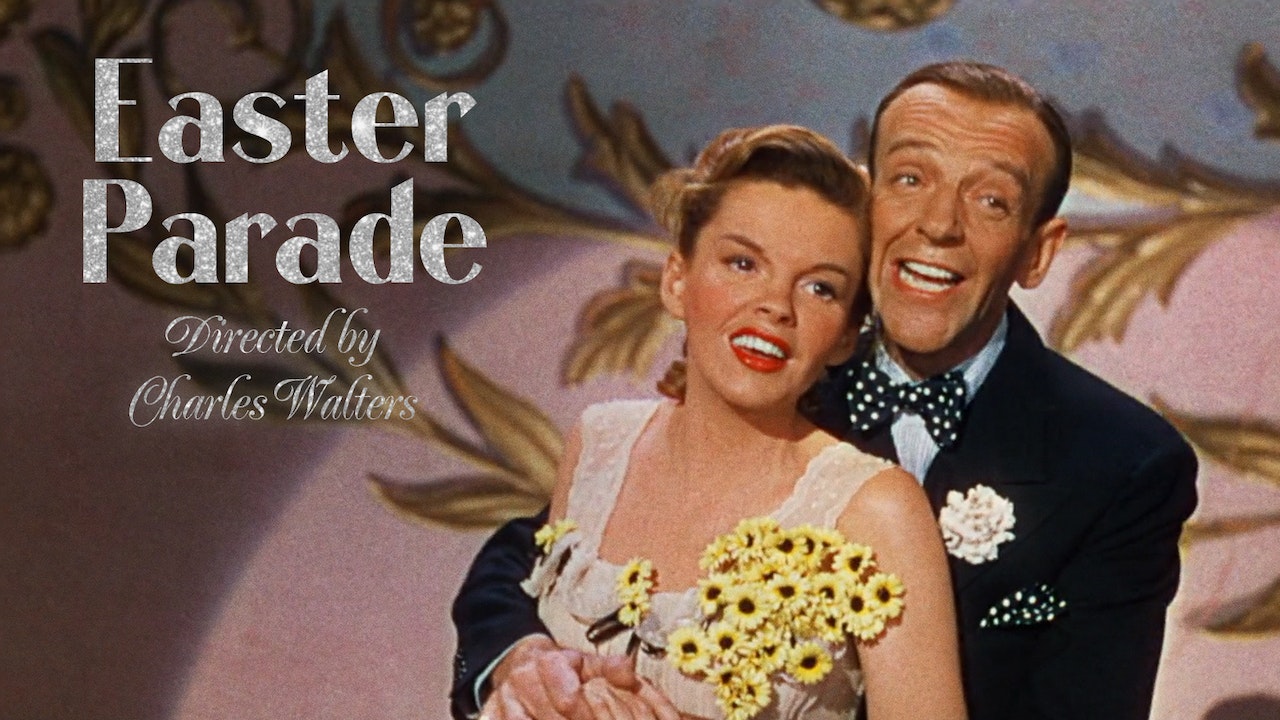