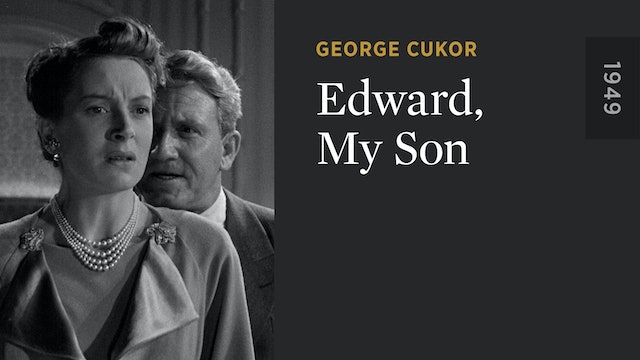 George Cukor and a top-flight cast powerfully bring Noel Langley and Robert Morley’s play about a father’s obsessive, destructive love for his son to the screen. Determined to give his only son the best of everything, businessman Arnold Boult (Spencer Tracy) goes to drastic lengths to ensure the young man’s success—and winds up ruining his own life in the process. Deborah Kerr received the first of her six Best Actress Oscar nominations for her searing portrayal of Boult’s wife, who gradually succumbs to alcoholism and bitterness. 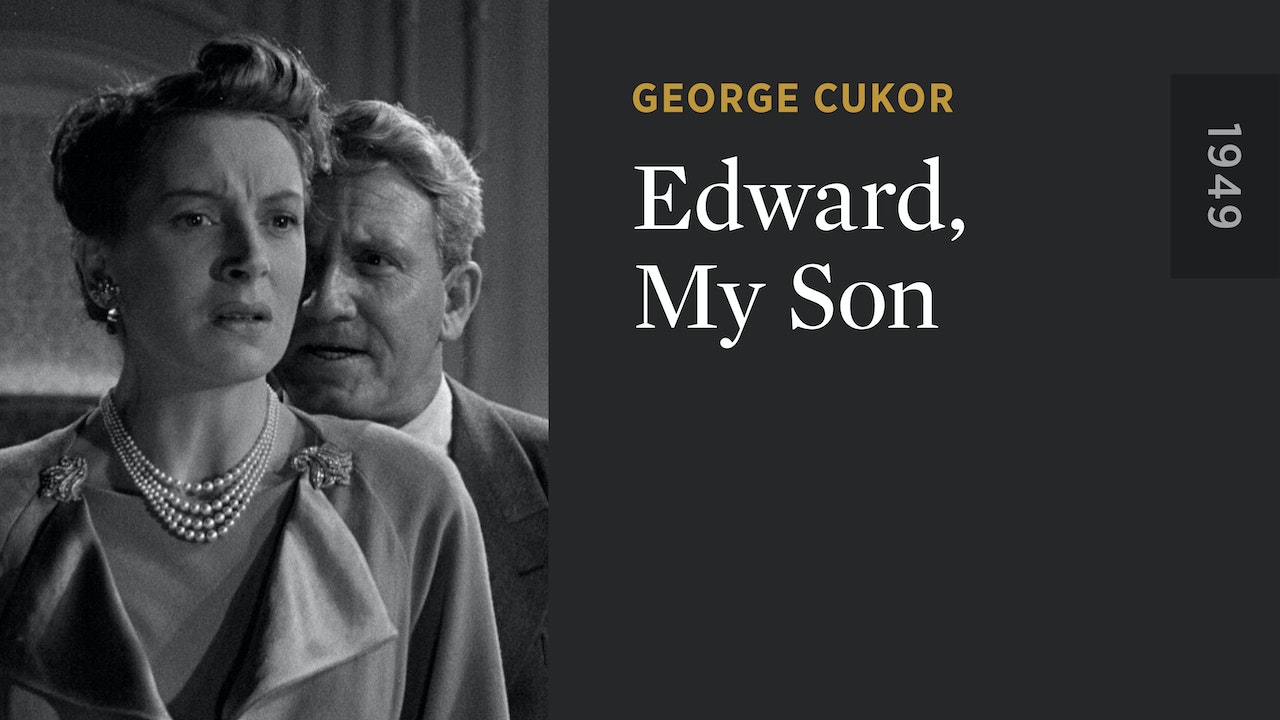