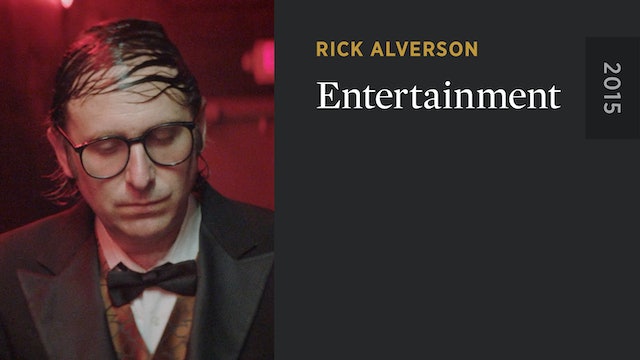 A broken, aging comedian tours the California desert, lost in a cycle of third-rate venues, novelty tourist attractions, and vain attempts to reach his estranged daughter. By day, he slogs through the barren landscape, inadvertently alienating every acquaintance. At night, he seeks solace in his transgressive stage persona. Fueled by the promise of a lucrative Hollywood engagement, he trudges through a series of increasingly surreal and volatile encounters. In Rick Alverson’s hallucinatory fugue, Gregg Turkington (a.k.a. Neil Hamburger) stars as the Comedian, caught in a struggle between being the center of attention and the object of alienation. 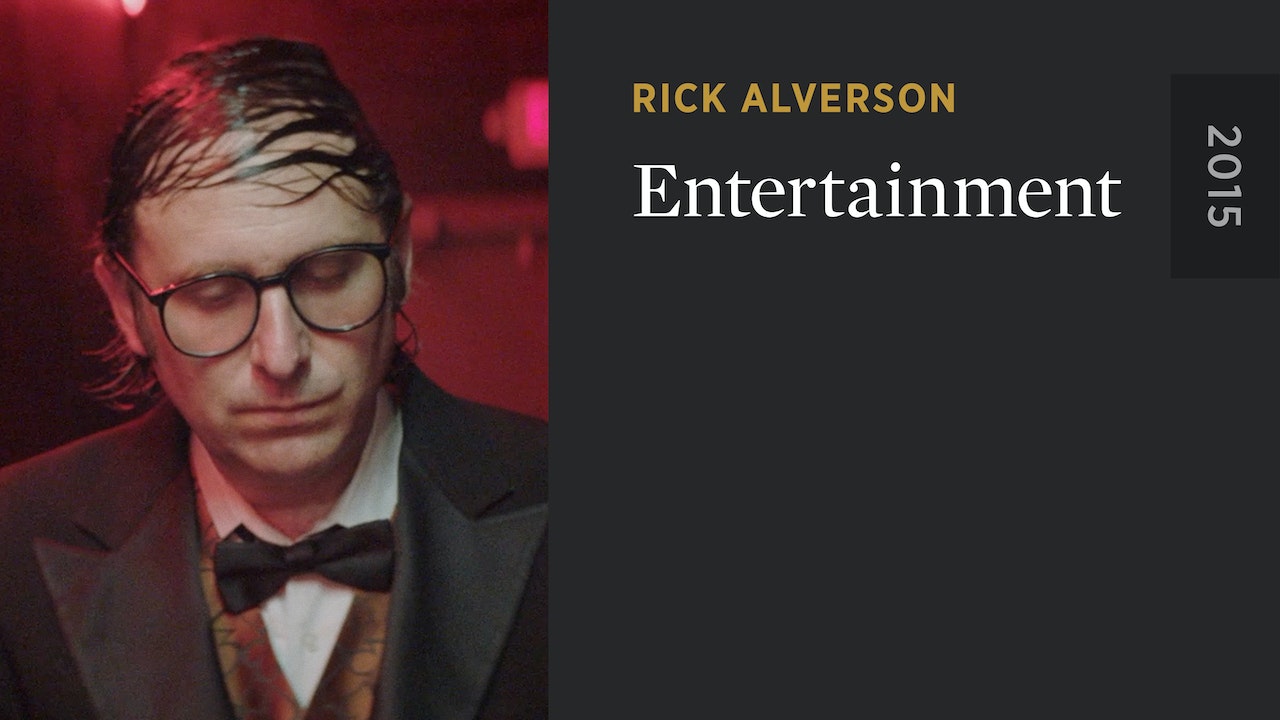