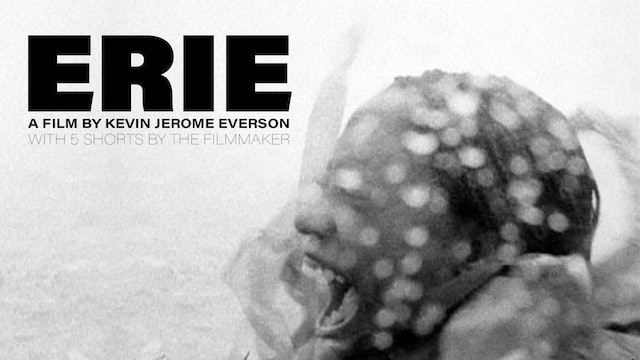 One of the major works of twenty-first-century American cinema thus far, Kevin Jerome Everson’s ERIE unfolds as a series of arresting single-take shots that capture everyday moments of Black working-class life in communities surrounding Lake Erie, including Buffalo, Cleveland, Niagara Falls, and the filmmaker’s hometown of Mansfield, Ohio. A man struggling determinedly to unlock a car with a wire hanger, a conversation between a group of former General Motors employees, a young girl staring fixedly at a candle—the black-and-white 16 mm vignettes that Everson presents are offered without comment, but they speak subtly to the history of Black migration in the United States and to the present-day reality of an economically declining Rust Belt.

Erie is presented alongside a selection of shorts by Kevin Jerome Everson.