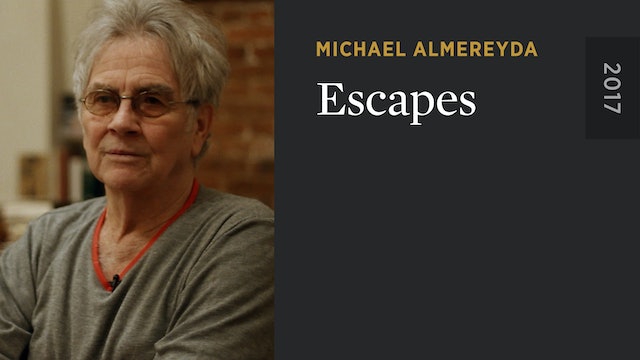 Director Michael Almereyda blazes a wild path through midcentury Hollywood via the experiences of Hampton Fancher—flamenco dancer, actor, and the unlikely producer and screenwriter of the science-fiction classic BLADE RUNNER. A consummate raconteur, Fancher recounts episodes from his remarkable life—romantic misadventures with silver-screen stars, wayward acts of chivalry, jealousy, and friendship—accompanied by film and television footage wherein he plays cowboys, killers, fops, cads, and the occasional hero. The result is an engagingly offbeat portrait that shows how one man’s personal journey can unexpectedly shape the course of film history. 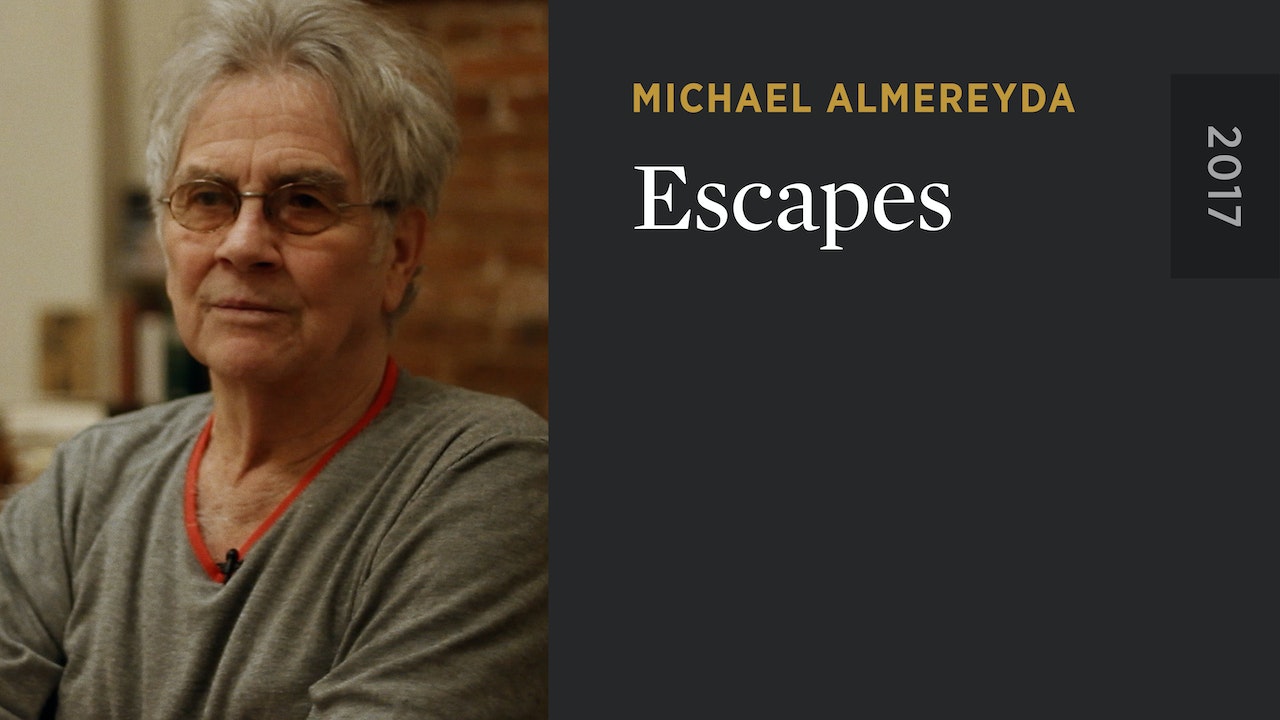