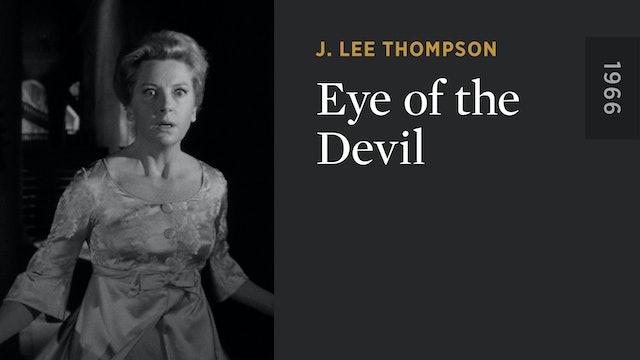 Eye of the Devil

A forbidding French château and its surrounding vineyards are the setting for gothic thrills in this haunting excursion into the occult. Deborah Kerr and David Niven lead an exceptional cast (Sharon Tate, Donald Pleasence, Flora Robson, David Hemmings, Edward Mulhare, Emlyn Williams) in a chiller reminiscent of THE WICKER MAN, in which an innocent outsider to an enclosed world peels back layers of mystery to reveal a shocking truth. Kerr plays the outsider, the wife of a troubled marquis (Niven), who discovers—perhaps too late—that her husband’s ancestral château is home to witches, warlocks, a sinister priest, twelve hooded figures . . . and terror! 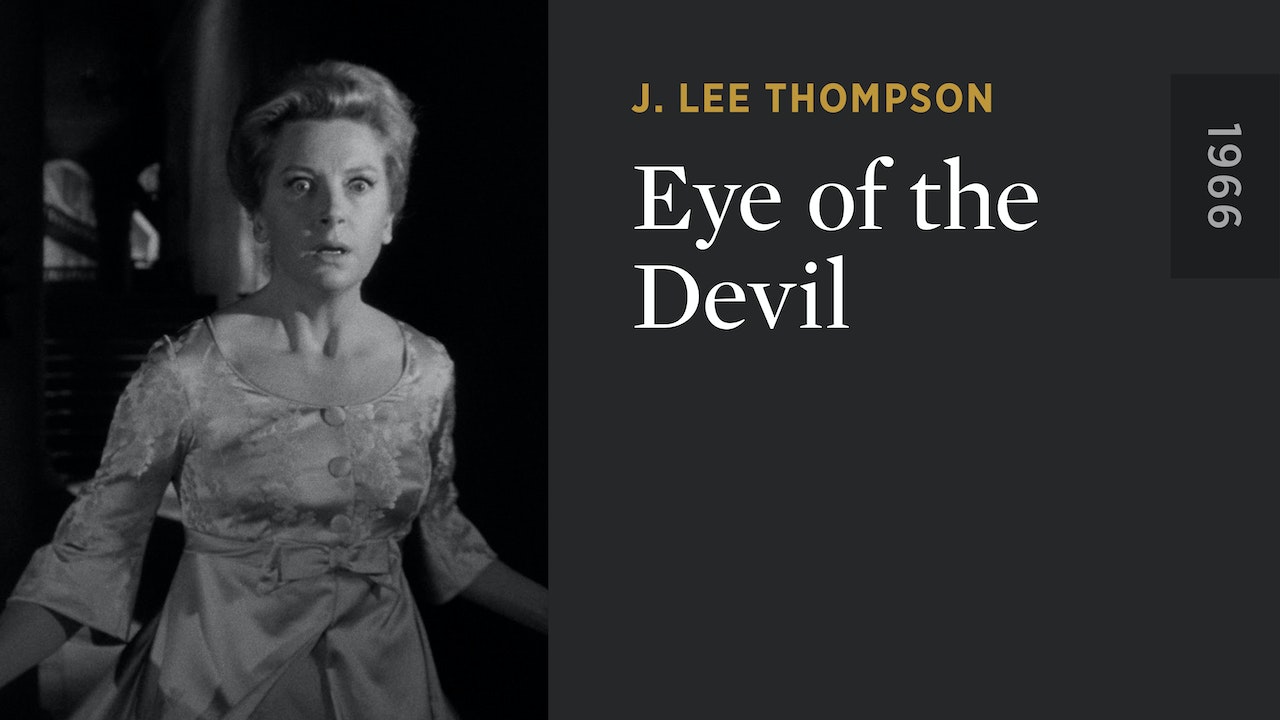