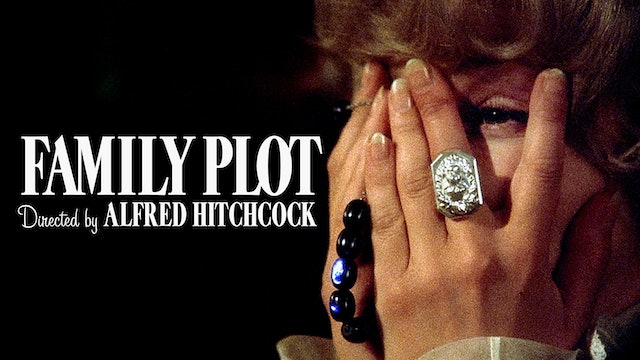 Alfred Hitchcock’s final film is a black-comedy romp that marvelously combines mystery and humor. When a wealthy woman hires a phony psychic (Barbara Harris) and a con man (Bruce Dern) to find her missing heir (William Devane), the results are diabolical, deadly, and darkly hilarious. Karen Black costars as a blonde-wigged kidnapper and jewel thief in this playful caper, an appropriately winking final statement from an artist who never failed to find the comedy in even the most macabre situations. 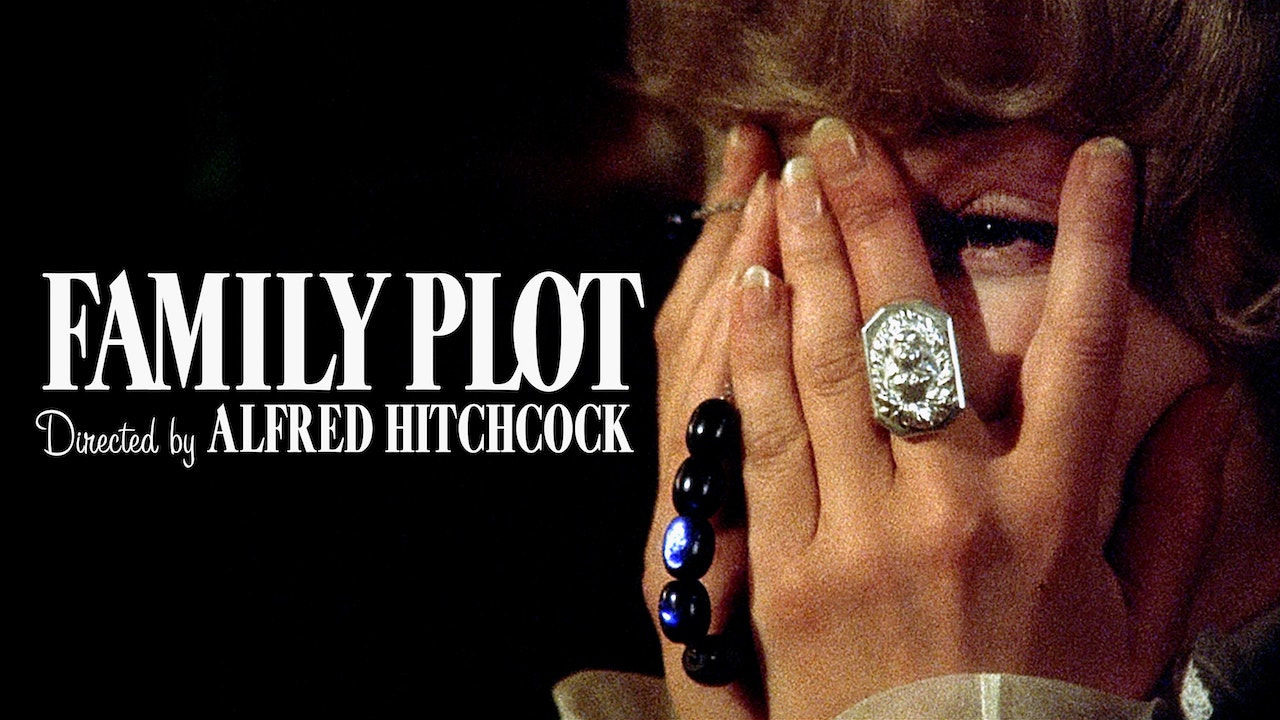