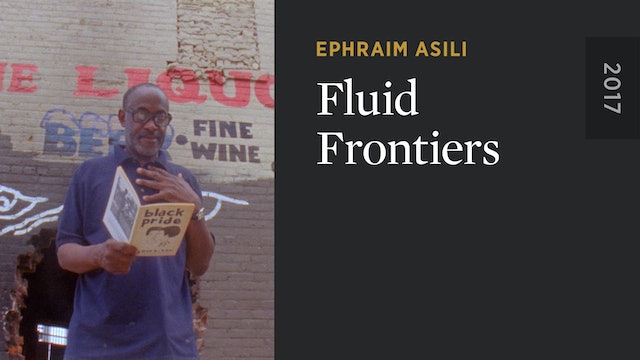 Shot along the Detroit River border region, FLUID FRONTIERS explores the relationship between concepts of resistance and liberation exemplified by the Underground Railroad (the Detroit River being a major terminal point), and more modern resistance and liberation movements represented by Dudley Randall’s Detroit-based Broadside Press, as well as the installation, sculptural, and performance works of local Detroit artists. 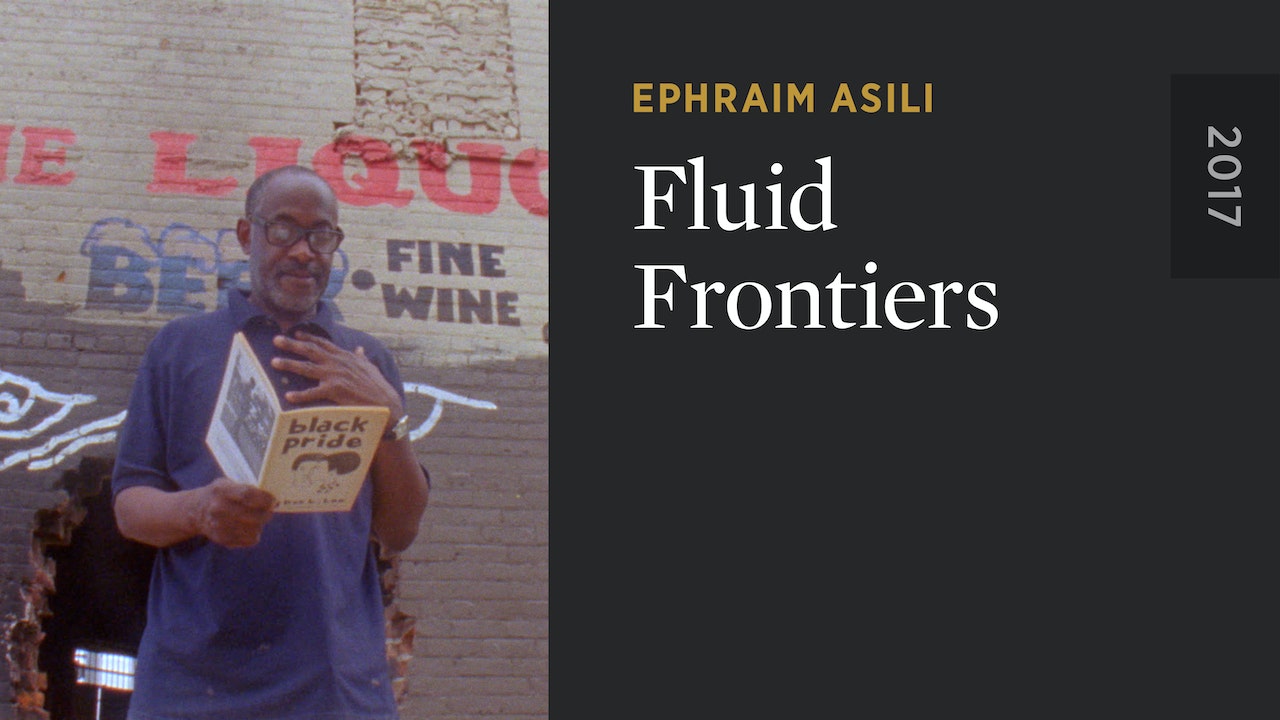