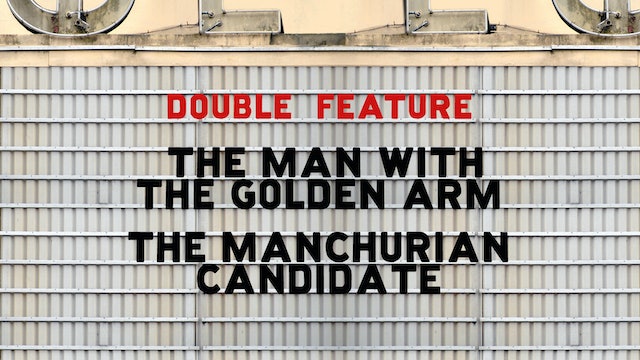 Though he began his career as a teen-idol crooner, Frank Sinatra got a chance to reshape his image and explore the dark, complex edges of his persona through his acclaimed screen work. This pairing of two of his finest performances—as a heroin junkie in Otto Preminger’s taboo-shattering addiction drama THE MAN WITH THE GOLDEN ARM and an ex-POW sucked into a sinister brainwashing plot in John Frankenheimer’s Cold War thriller THE MANCHURIAN CANDIDATE—showcases the tense, nervy volatility that made him such a compelling performer. 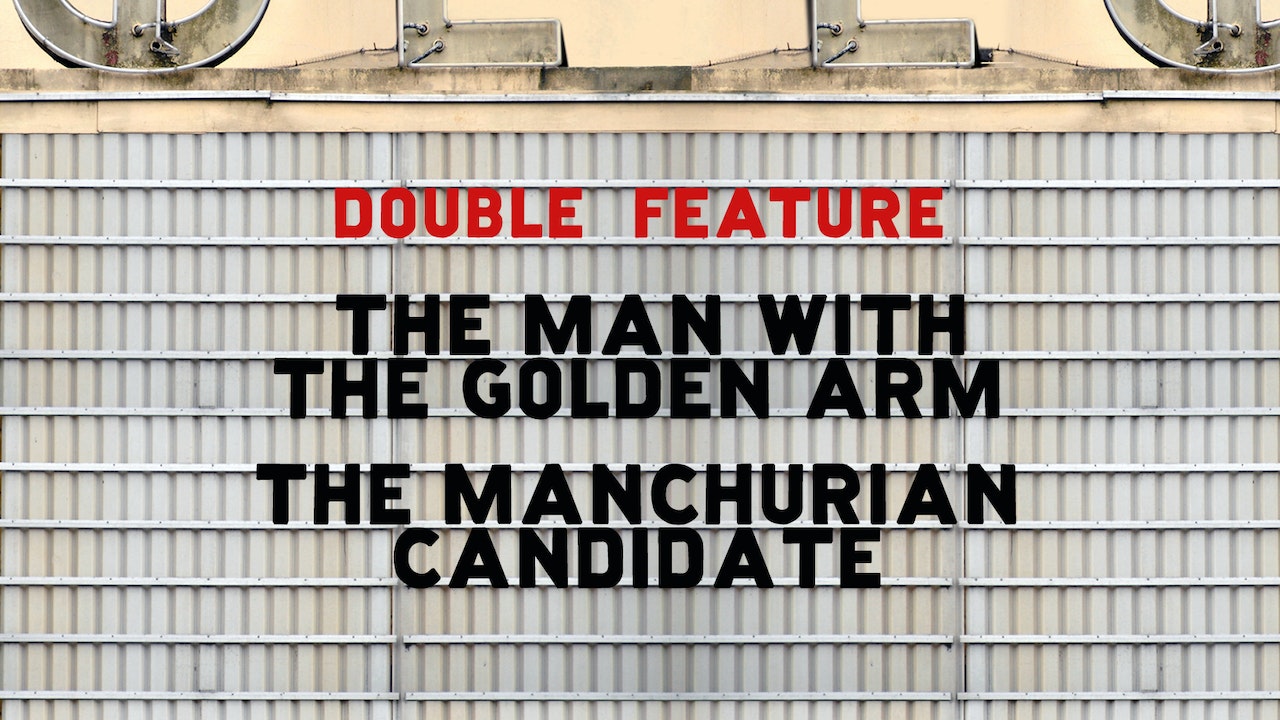