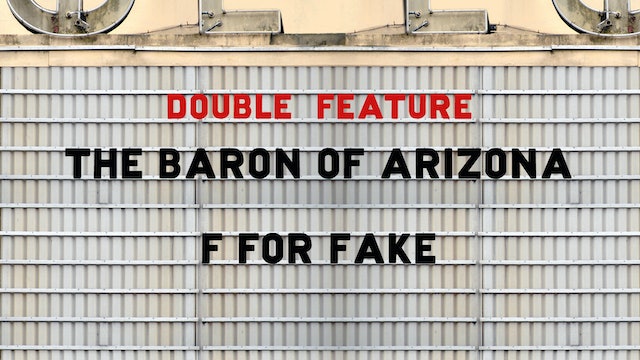 Samuel Fuller and Orson Welles bring a mischievous sleight of hand to these slippery accounts of some of history’s most notorious scammers, cheats, and cons. Based on a stranger-than-fiction true story, Fuller’s offbeat western-noir gem THE BARON OF ARIZONA stars Vincent Price at his unctuous best as a nineteenth-century master swindler who hatches a devious scheme to steal the Arizona Territory for himself. Then, Welles pulls off the ultimate cinematic magic trick in his slyly inventive essay film F FOR FAKE, a meta-documentary investigation of art, truth, and illusion that is itself an elaborately constructed puzzle-box of duplicities and deceptions. 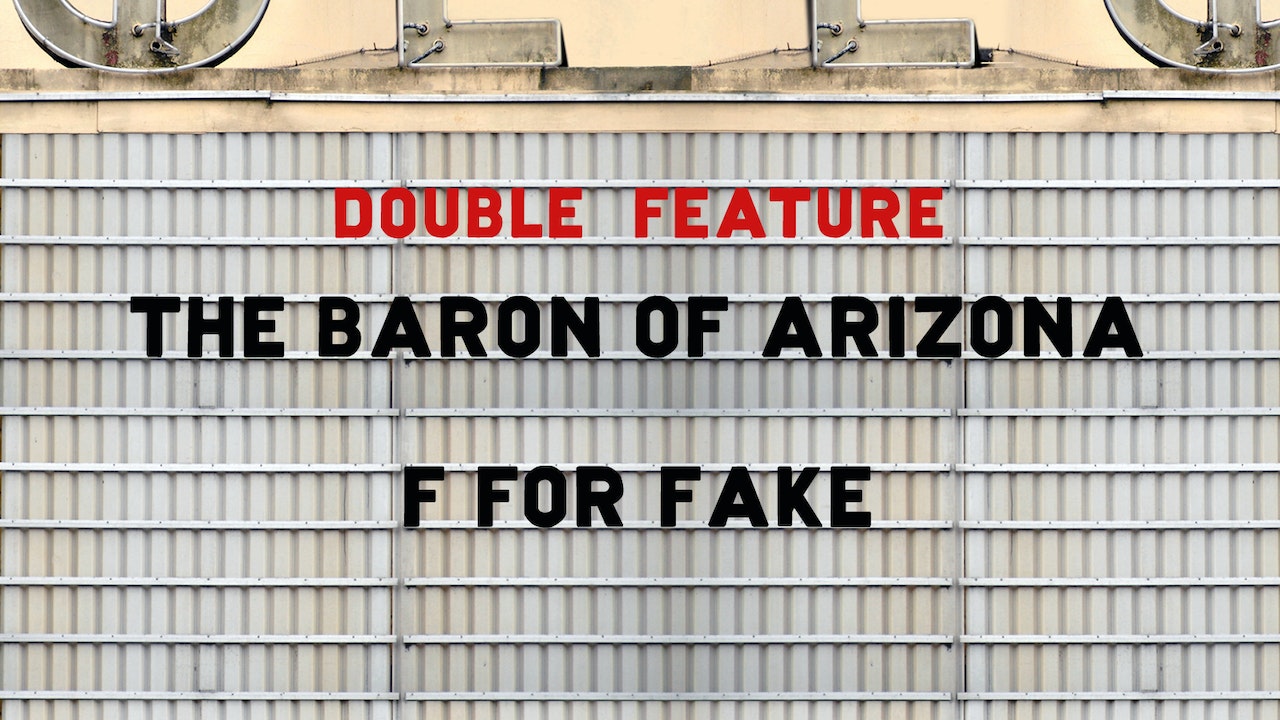