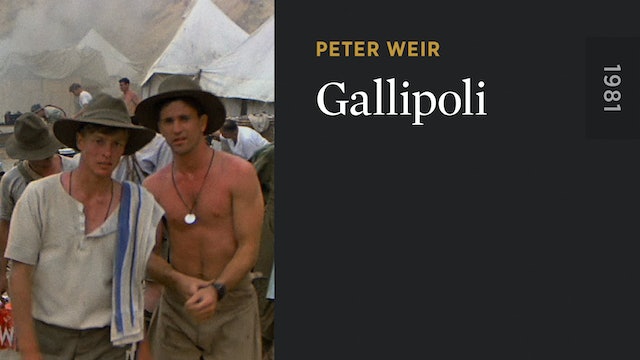 Director Peter Weir captures a decisive moment in Australian history in one of the most shattering antiwar films ever made. Opening in Western Australia in 1915, GALLIPOLI follows Archy Hamilton (Mark Lee) and Frank Dunne (Mel Gibson), two sprinters and friends, as they eagerly enlist in the First Australian Imperial Force during World War I, are sent to Egypt for training, and find themselves on the frontlines of the doomed Gallipoli campaign. As much a war film as it is an exploration of Australian identity, this heartrending drama offers a powerfully human perspective on an event that would prove formative in the development of the country’s awakening national consciousness. 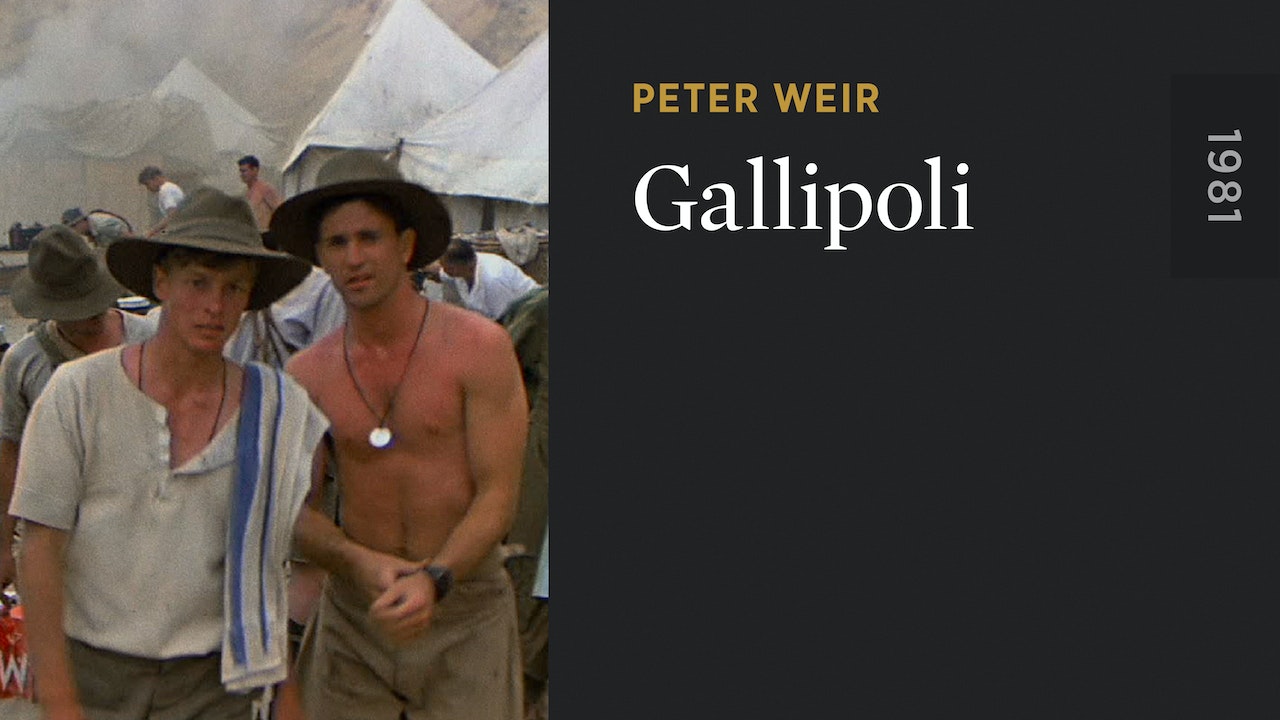