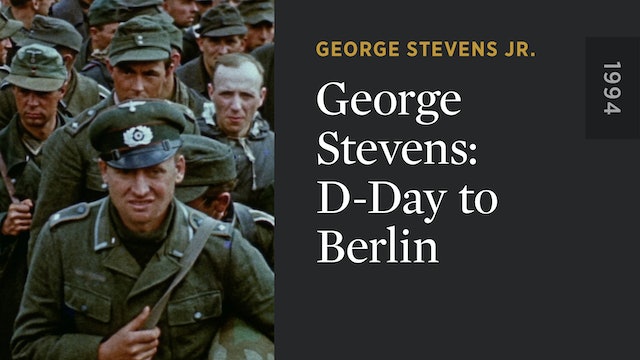 As head of the Signal Corps Special Motion Picture Unit in Europe during World War II, Hollywood director George Stevens (A PLACE IN THE SUN, SHANE) oversaw the filming of black-and-white footage that would become a key part of the “official” record of the war as we know it. But he also recorded a personal film diary, shot on Kodachrome, of the events he witnessed, amassing reels of long-unseen color footage that his son, George Stevens Jr., later assembled into this invaluable documentary. Capturing everything from the D-Day invasion of Normandy and the liberation of Paris to the horrors of Dachau and the bombed-out ravages of Berlin, this remarkable slice of history offers a uniquely vivid firsthand look at some of the most consequential moments of the twentieth century. 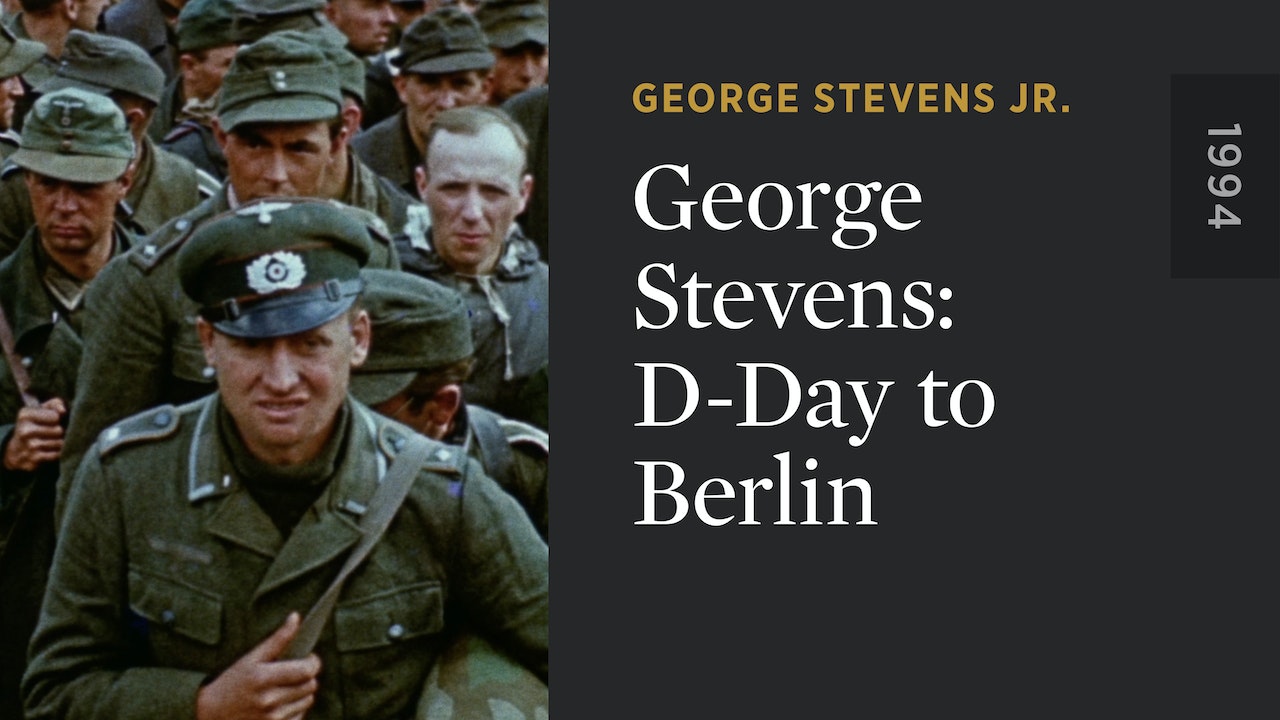