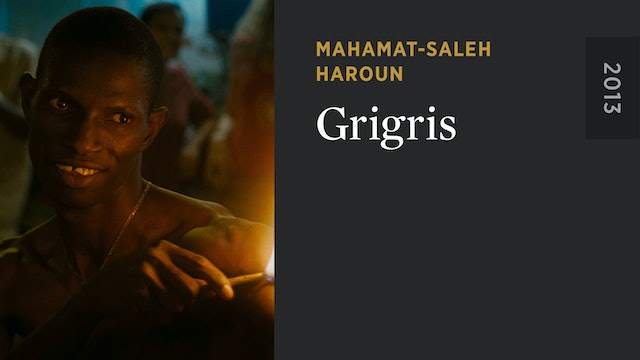 Despite a paralyzed leg, twenty-five-year-old Grigris (Souleymane Démé) has hopes of becoming a professional dancer, earning extra cash putting his killer moves to good use on the dance floor of his local club every weekend. His dreams are tested when his stepfather falls critically ill and he is forced to risk his future by smuggling oil to pay the hospital bills. When he befriends Mimi (Anaïs Monory), a beautiful but damaged sex worker, the two attempt to start a new life together—but soon find that their pasts are never far behind them. 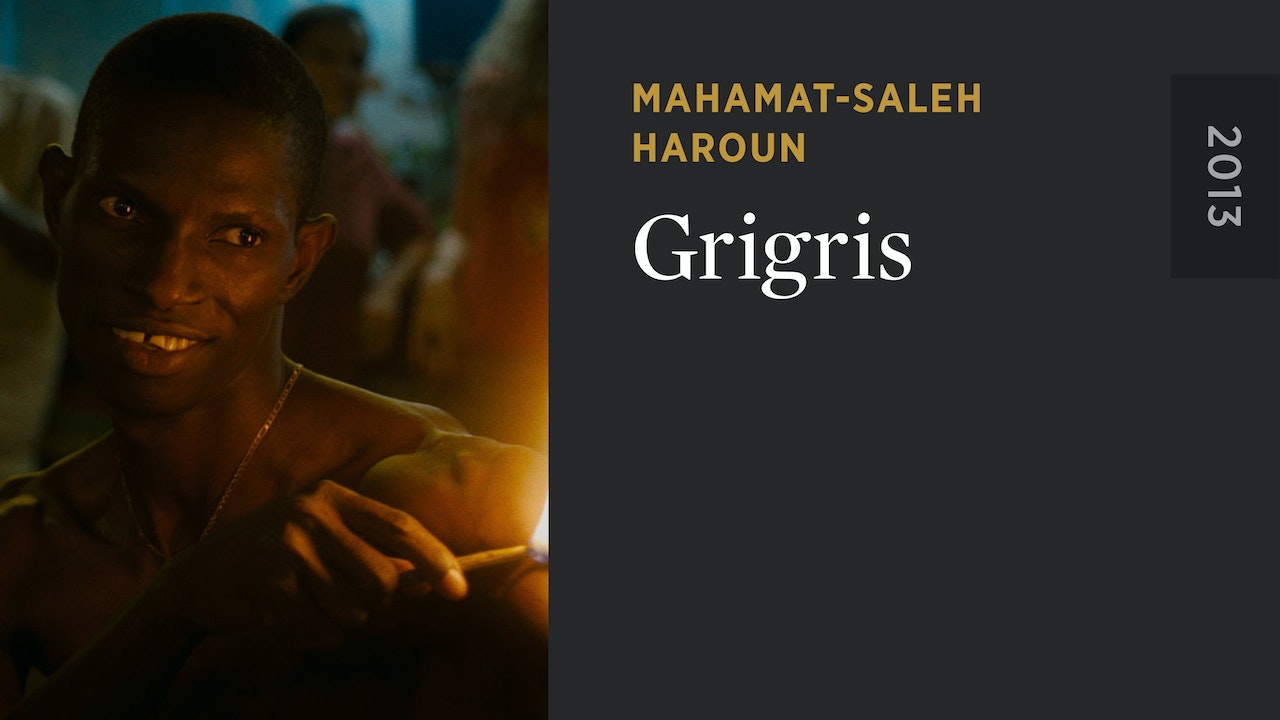