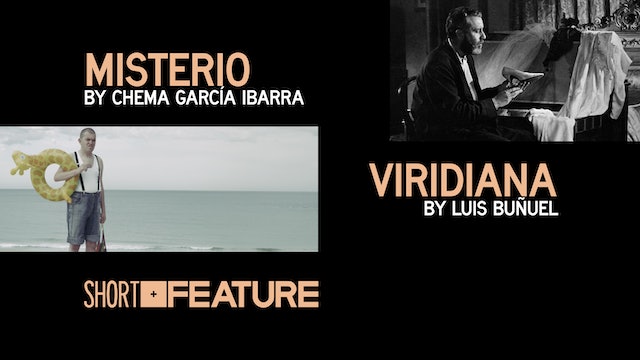 Two Spanish films take a decidedly irreverent view of the Catholic faith. The Virgin Mary speaks to a believer through the back of a man’s neck in the 2013 short MISTERIO, by Spanish filmmaker Chema García Ibarra, an avowed devotee of Luis Buñuel. Then, a devout nun struggles through a fallen world in Buñuel’s 1961 masterpiece VIRIDIANA, which was roundly denounced by the Vatican upon its premiere. 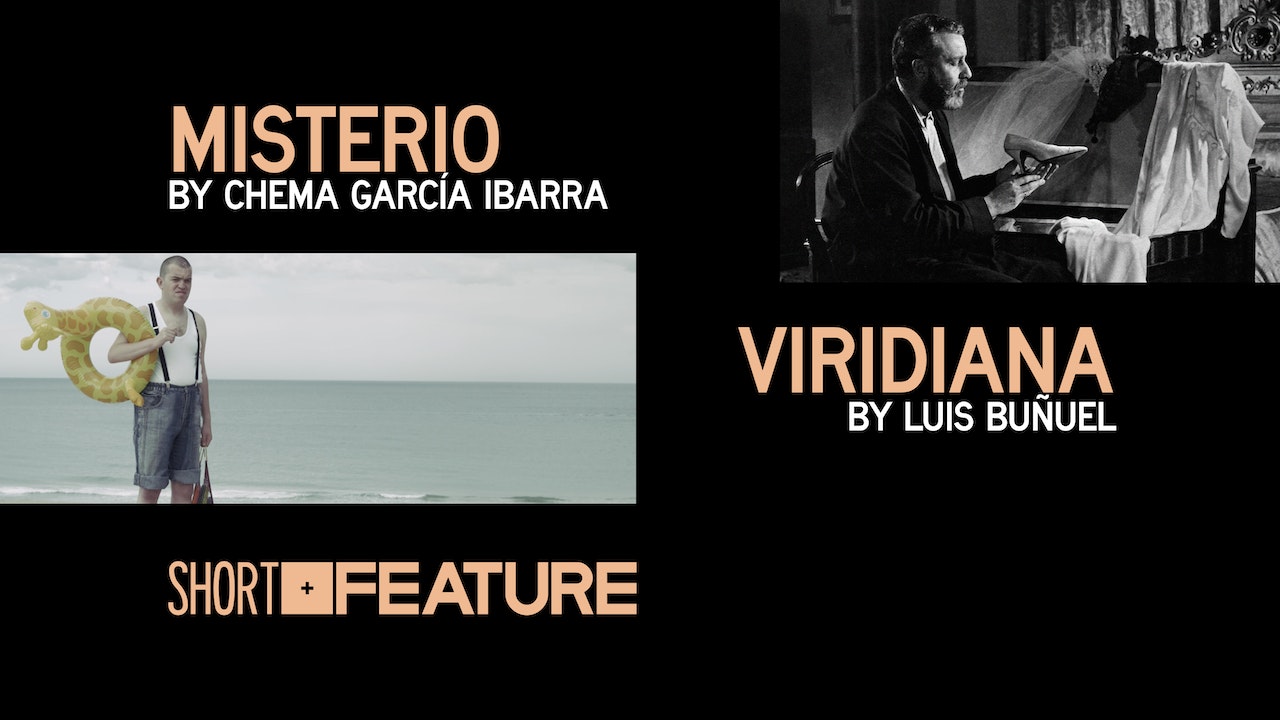