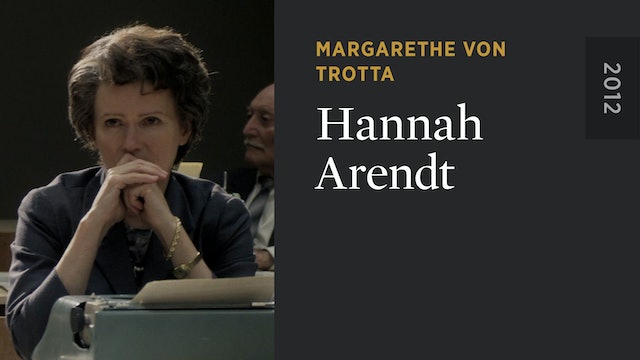 Margarethe von Trotta reteams with her frequent star Barbara Sukowa for a brilliant portrait of the influential German-Jewish philosopher and political theorist. Arendt’s reporting on the 1961 trial of ex-Nazi Adolf Eichmann in the “New Yorker”—controversial both for her portrayal of Eichmann and the Jewish councils—introduced her now-famous concept of the “banality of evil.” Using footage from the actual Eichmann trial and weaving a narrative that spans three countries, von Trotta elegantly turns the often-invisible passion for thought into immersive, dramatic cinema. 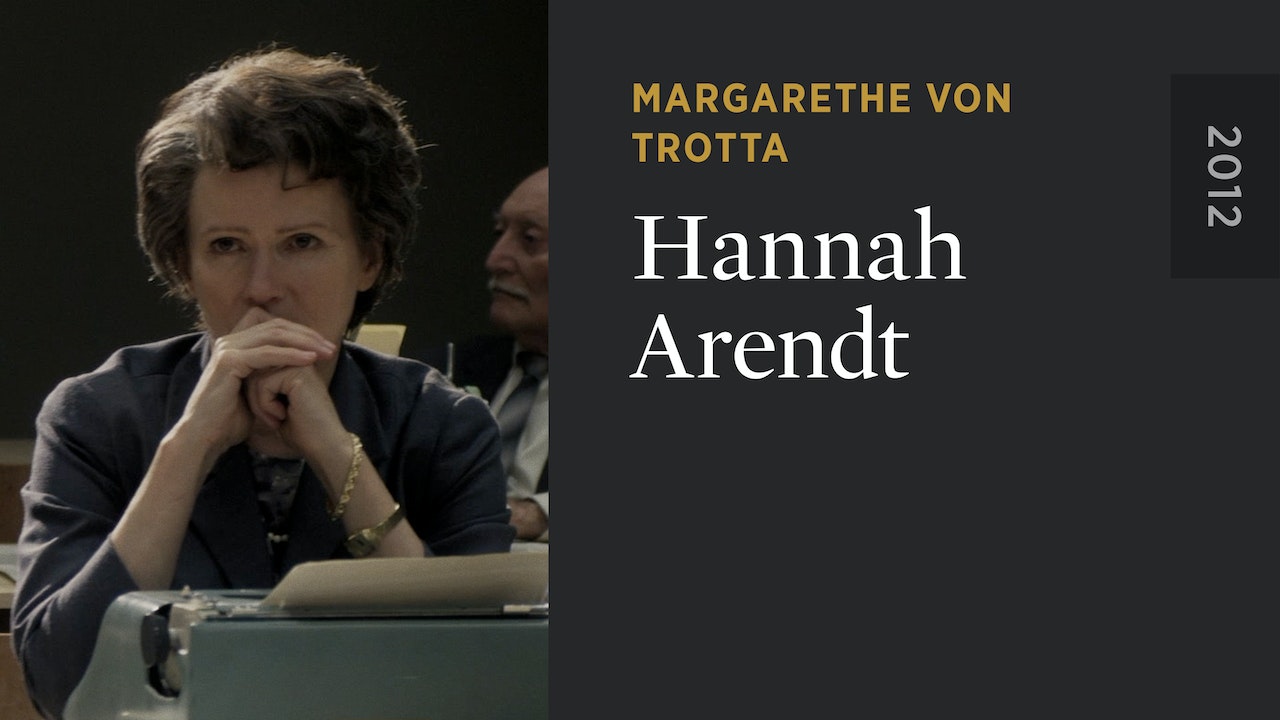